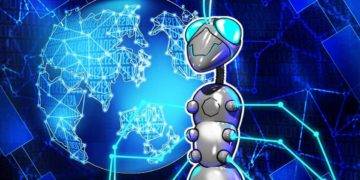 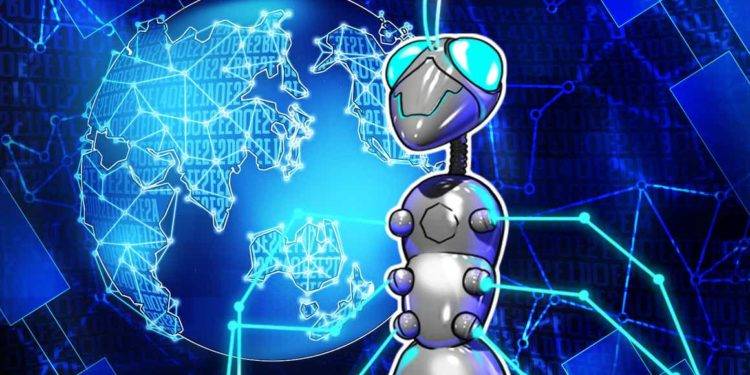 In order to move forward with its real-time payment project FedNow Service, the United States Federal Reserve is going to start with the blockchain infrastructure first.

At the start of the show, there are more than 70 profiles and service providers that support instant payments. One of them is a New York-based blockchain company that focuses on instant payment solutions, blockchain interoperability, and digital currencies made by central banks (CBDC).
For example, the platform has worked with Suzhou City Municipal on a project to build a blockchain infrastructure in the city.

There are also services like BNY Mellon Immediate Payments, Mastercard Track Business Payment Service, and ePayments in the show case.

“We will provide a digital wallet for users to access FedNow services, enabling FedNow to interact with other payment systems like RTGS, blockchains, payment solution providers and others.”

Businesses will be able to find and connect with Cypherium’s partners so they can build the end-to-end solutions that the market wants, a FedNow business executive said.

Federal Reserve Board official plans to release FedNow in 2019 with a goal of allowing all U.S. banks to make real-time payments to their customers by 2023. This is the same plan that was previously reported on.

Since 2019, Cypherium has also been a member of the U.S. Faster Payments Council (FPC), a group that wants to make the world’s payment system more inclusive.
According to the CEO of Cypherium, the only other blockchain company in the FPC is Ripple, which is a payment company.