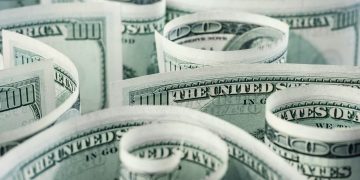 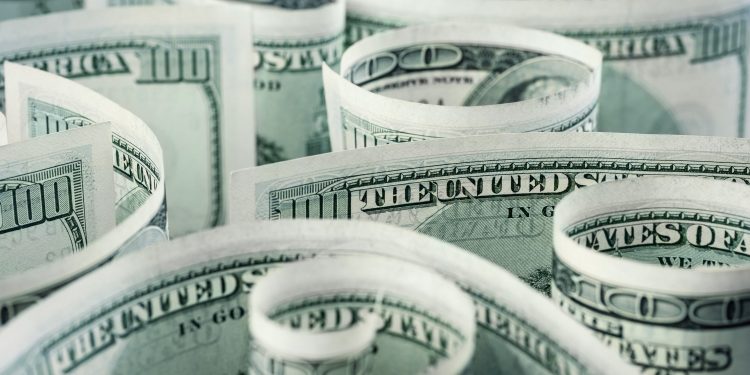 Transparent Financial Systems, a Seattle-based startup developing a real-time “cryptographic settlement” network, has closed a Series-A funding round that raised over $14 million.

Led by Pantera Capital and with participation from Jack Dorsey’s Square, FuturePerfect Ventures, DCG and more, the funding round is in addition to the $8 million in seed financing Transparent received from Vulcan Capital in July 2018.

Concluding its beta program with a number of major financial services and fintechs in the U.S., the firm says it will use its latest funding to accelerate product development and engineering, as well as to start expanding outside the U.S.

“The financial industry is ready for new technology to improve the way people pay for goods and services,” said Chris Orndorff, chief investment officer at Vulcan Capital, in an announcement Wednesday.

Transparent Systems spun out of Vulcan Inc. in early 2018 at the direction of the late Paul Allen, co-founder of Microsoft, along with Shawn Johnson, the former chairman of the investment committee of State Street Global Advisors.

“The team at Transparent has made impressive strides over the course of its first year, and we are excited to continue our work with them as their strategic partner and new investor that honors Paul Allen’s vision for the next wave of fintech,” Orndorff added.

Transparent sets out to reduce friction in the existing financial infrastructure through a cryptographically secure and distributed real-time payments network. The firm takes a focus on B2B payments, and stresses on its website and marketing materials that it “creates solutions, not currencies. Its product should be ready for early production use later in 2020.

“Blockchain technology is rooted in decades of advances in distributed systems and cryptography, and it’s at the center of banking and financial innovation today,” said Joey Krug, co-chief investment officer at Pantera.

As part of the funding deal, Pantera and FuturePerfect will join Vulcan on Transparent’s board of directors.