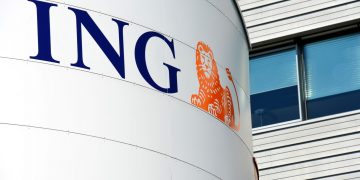 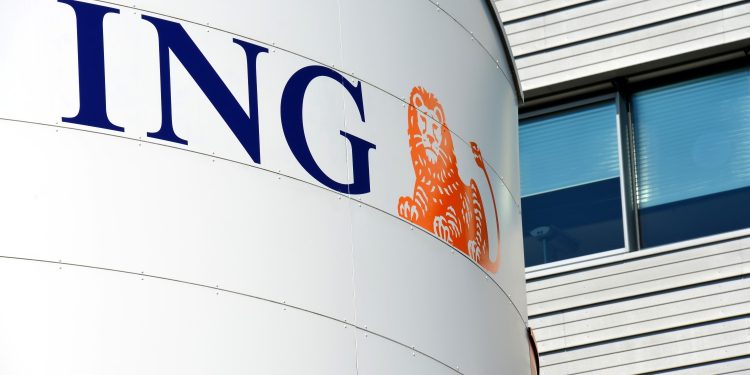 Mark Cliffemight, speaking in an ING video published Friday, argued that the Facebook-led Libra cryptocurrency project is putting pressure on monetary authorities. With Libra slated for launch in 2020, central banks “would have” to make a move in that timeline.

“I think we’ve already got some sense of urgency amongst the policy community,” he added.

Addressing the benefits for central banks, Cliffemight explained that a digital currency would allow banks to replace physical cash and therefore “move even further into negative territory with interest rates.”

It would “open up a whole range of policy options,” the economist said, as well as providing other ways to support economic activity in a future downturn.

There are already hints that Libra is prompting central banks to more seriously consider the digital currency path.

At the same time as French economy and finance minister Bruno Le Maire said he planned to block Libra in the EU in mid September, he also revealed he’d discussed the creation of a “public digital currency” with outgoing European Central Bank president Mario Draghi and Christine Lagarde, who will take over his position later this year.

Of course, China is leading the pack, having also been prompted by Libra to hasten its development of a digital yuan. The People’s Bank of China has suggested it is almost ready for launch, but denied reports of a November debut.