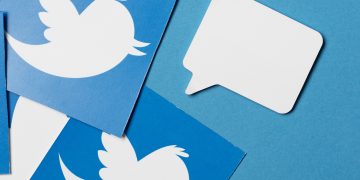 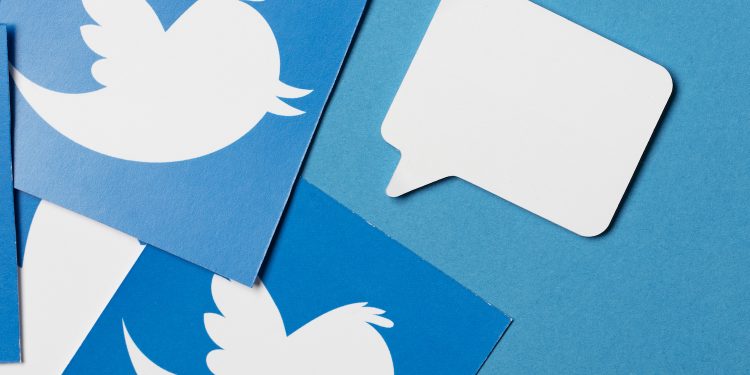 Twitter’s thin veil of security went into full meltdown at 19:00 UTC on Wednesday.

Within minutes, an apparently coordinated hack began: A mass takeover of the most prominent names in crypto. Within hours, even Barack Obama’s account was compromised.

The messages pumped a bitcoin giveaway scam associated with an organization called “Crypto For Health.”

Millions of collective followers began seeing the same, cloying message: “I am giving back to my fans. All Bitcoin sent to my address below will be sent back doubled.”

“I’m feeling generous because of Covid-19. I’ll double any BTC payment sent to my BTC address for the next hour. Good luck, and stay safe out there!” Musk’s account tweeted out. That post, like many of them, has since been deleted. (The hacker returned to Musk’s account for a second (and third) round, however.)

By 21:00 UTC the hack had moved on to the tech giants. Apple’s account promised to double your bitcoin. Uber’s said it would return $10 million to users.

The hacked accounts collectively had at least 139.6 million followers.

What was so perplexing about this hack was that some of these accounts had two-factor authentication. At least CoinDesk’s did.

With no easy explanation for how a single hack could target so many prominent Twitter accounts from such a broad spectrum – technology, entertainment, philanthropy, politics – Twitter users began to grasp for rumors. In the end, crypto was just once again ahead of the curve.

As news of the hack began to creep into the mainstream media, Twitter’s stock plunged 4% in after-hours trading.

This is a developing story.