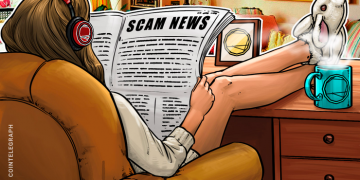 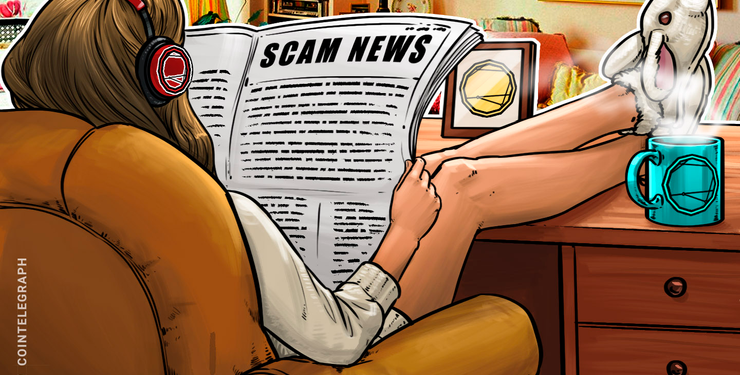 The largest supermarket chain in the United Kingdom was left red-faced this week after hackers took over its Twitter account to promote a bitcoin (BTC) scam. The news surfaced via IT magazine Bleeping Computer on June 25.

Tesco, which has almost 550,000 Twitter followers, lost control of its account and began claiming it would give away free bitcoins in return for investments.

The hackers appeared to have an affinity with Microsoft founder, Bill Gates, using his avatar and changing Tesco’s handle to ‘Billgatesmsc.’

“Bitcoin is on the rise again! One day, it will without doubt replace fiat currencies,” one deleted tweet read in a style which closely mimicked previous scams involving ethereum (ETH) which pervaded Twitter last year.

“I’d like to give back to the community, therefore any bitcoin you send to this address, I will send back double! Comment your BTC address below when done.”

The address the hackers supplied never received any funds. Tesco subsequently regained access to its account, deleting all traces of the episode.

It remains unknown how the hackers managed to compromise the account.

The timing appeared deliberate; as Cointelegraph continues to report, bitcoin is currently trading at its highest since the end of its record-breaking bull market in December 2017.

The cryptocurrency has broadly returned to public consciousness, thanks mainly to increased mainstream media coverage.

“It’s been about a month since this new wave of scammers started up again. Last time was August-December 2017,” educator and ‘Mastering Bitcoin’ author, Andreas Antonopoulos, wrote last week about the increasing prevalence of scammers this year.

“The price dump in crypto made them go away and now they’re back.”

Scams such as Tesco’s meanwhile continue to appear outside the crypto industry, with Sweden’s government another recent victim. In April, attackers successfully managed to tweet that the country had changed its official currency to bitcoin.

“I simply think socialism is wrong,” he said.