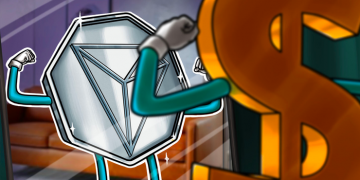 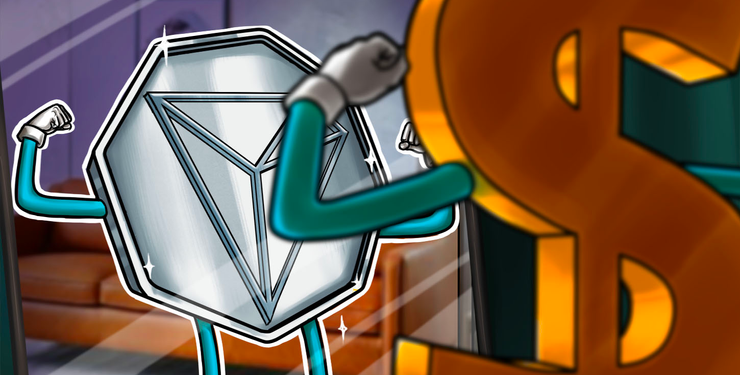 The Tron Foundation has announced a $20 million buyback plan in a blog post published on June 25.

The buyback is purportedly part of an initiative to bolster community activity and market stability.

The company is going to conduct the largest tron (TRX) token buyback plan so far with the widest coverage in the secondary market, the post reads. The buyback is set to last for a year in the form of several batches totalling $20 million.

On January 1, 2020, the Tron Foundation will reveal its TRX holding, however the company further says that it does not have any specific plans for the unlocked amount of TRX.

TRON is a foundation that was established to provide the development and maintenance of the TRON distributed network. TRX coin was initially based on the Ethereum network and developed via the ERC-20 protocol, but was later transformed to become an independent cryptocurrency based on the Tron protocol.

In May, Tron revealed plans to develop a BitTorrent-based version of decentralized file system InterPlanetary File System. The development is reportedly a variant of the open source IPFS software and will “allow users to receive and host storage on their computers with other individuals and businesses.”

Currently, TRX is the 12th-largest digital currency on CoinMarketCap, with a market capitalization of around $1.2 billion. The altcoin is trading at around $0.035 at press time, having lost 6.59% over the past 24 hours.