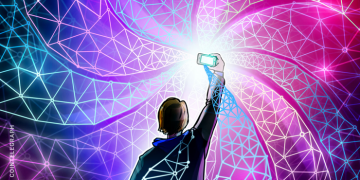 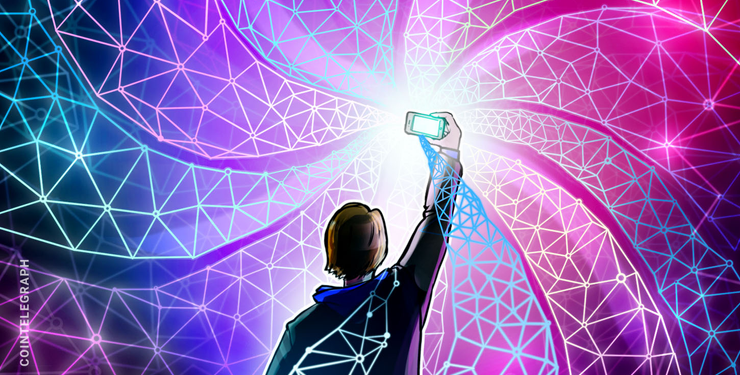 Latin American social networking giant Taringa! has partnered with MakerDAO and e-wallet provider Airtm to launch a stablecoin-powered points system for its 27 million strong user base.

According to an official Taringa! news release published on July 7, the development was revealed on Friday during the Blockchain Summit Latam in Mexico City.

The pilot program, dubbed “Taringa! Pioneers,” will reportedly reward users with points for creating popular platform content, which can then be monetized by being converted into MakerDAO’s Ethereum blockchain-based stablecoin DAI.

Taringa!’s news release places a strong accent on the program’s potential to offer users a secure and stable store of value, as well as financial independence from governments.

The social network notably has significant traction across a region in which multiple countries have been experiencing hyperinflation — such as Argentina and Venezuela.

E-wallet provider Airtm — which enables users to convert their national currencies into cryptocurrencies and other forms of money — has likewise underscored the importance of decentralized solutions for finance within the Latin American regional context.

As previously reported, Taringa! Is no stranger to the crypto sphere, partnering with wallet provider Xapo to launch a bitcoin-based revenue distribution system for users as early as 2015.

Taringa! — often characterized as Argentina’s answer to Facebook for the Spanish-speaking world — has evidently opted for a non-proprietary stablecoin solution, as distinct from Zuckerberg’s latterly-unveiled Libra cryptocurrency project.