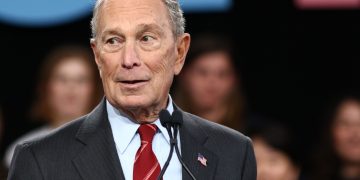 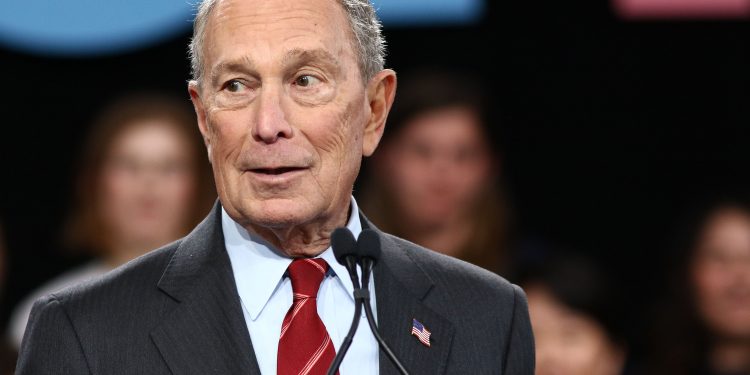 “Cryptocurrencies have become an asset class worth hundreds of billions of dollars, yet regulatory oversight remains fragmented and undeveloped. For all the promise of the blockchain, Bitcoin and initial coin offerings, there’s also plenty of hype, fraud and criminal activity,” the full proposal said.

Bloomberg’s plan recommends clarifying which agencies are responsible for overseeing the space, creating a framework to clarify when tokens are securities, “protecting consumers from cryptocurrency-related fraud,” clarifying the tax regime and defining the requirements for financial institutions in the space.

The campaign did not return a request for further comment.

Swalwell accepted cryptocurrency donations briefly during his run, while Yang also called for a national regulatory framework to address questions around how the government would approach the space and supersede potentially contradictory state-level regulations.

Bloomberg, the former New York City mayor and founder of Bloomberg L.P. (the company behind the Bloomberg Terminal), entered the presidential race in November 2019, and has missed the first primary and caucus (New Hampshire and Iowa, respectively) due to joining late in the primary process (in comparison, former contender Andrew Yang entered the race in November 2017).

Despite his late entry, Bloomberg has poured hundreds of millions of dollars into ad campaigns. As of press time, he is polling at roughly 16 percent, according to news site 538, enough to place second on the national stage.

However, his candidacy has recently been rocked by allegations of racism and sexism, including from his support of New York’s infamous “stop and frisk” practice during his time running the city.

Bloomberg has also reportedly settled a number of alleged sexual harassment cases and been accused of fostering a hostile work environment, according to The Washington Post.

Crypto Firms Should Get Behind Peirce's Safe Harbor Proposal, Even if It's Unlikely to Become Law