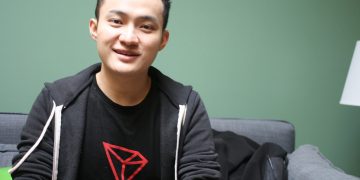 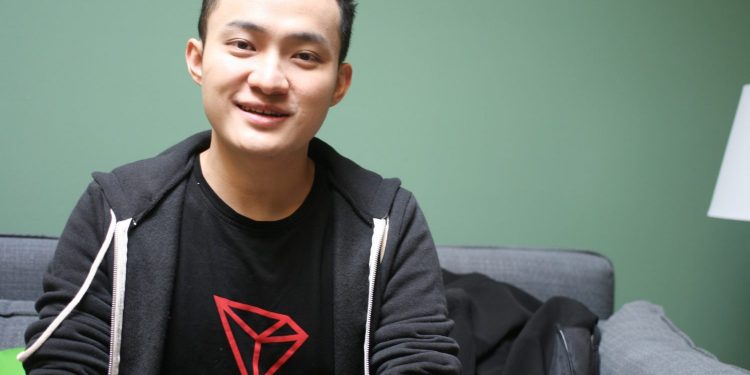 Tron founder Justin Sun stirred up controversy this week by promising to give away a Tesla to one lucky Twitter follower who retweeted his post. Now, according to a statement issued Friday, he’s giving away two.

A video of the random selection identified a Washington, D.C.-based account, @uzgaroth, as the initial winner. However, Sun promptly followed up with tweets claiming there was a glitch in the selection process.

Sun would try again with a live video to select a new winner, following a process previously tested with a giveaway in China on the social network Weibo. Instead of the Tesla, Sun offered the thwarted contestant a free ticket to the next Tron conference in 2020.

After a few hours of backlash on social media, Sun issued the following statement on Medium:

“I’ve happily decided to give away two Teslas to further my mission of creating transparency, reliability and openness about blockchain.”

We’ve reached out to both contestants, including the second winner in Vietnam, a user called @LeoHuynhPro, and will update if we hear back. The original tweet on March 12 promised this car giveaway was only the beginning, adding that Sun also planned to give away $20 million in a “free cash airdrop.”

In response to the Telsa controversy, Tron spokesperson Cliff Edwards told CoinDesk that Sun is “giving away money to fans to try to grow interest in the industry,” adding:

“This is a Justin initiative, not Tron or BitTorrent. This is Justin personally offering his Twitter fans a chance to win a car.”

This contradicts earlier statements Edwards gave CoinDesk in January regarding a job posting for a personal assistant for Sun. “Since Tron is self-funded by Justin, the two are essentially one and the same,” Edwards said at the time.

For this giveaway, Edwards told CoinDesk Friday, the money came from Sun’s personal wealth from previous ventures, not the $70 million raised during the Tron token sale in 2017 or the $7.2 million raised in the BitTorrent token sale earlier this year.

Regardless of the source of funds, this isn’t the first time Sun or the Tron Foundation have been accused of failing to keep their promises to competition winners.

In December 2018, the Tron Foundation sponsored a Tron Accelerator hackathon where the top 56 teams were promised cash rewards totaling $1 million.

But Edwards said there ended up being so many high-quality submissions that Sun decided to give “less money” to “more winners.”

“Prizes and giveaways are always fraught with people complaining that they’re not getting the money, versus when other people are getting the money,” Edwards told CoinDesk. “Justin explained to everyone quite clearly why he did it and in fact increased the jackpot.”

One member of one of the winning teams, who asked to stay anonymous to avoid association with a company they no longer consider reputable, told CoinDesk they received only half of the funds promised. The member described this remote hackathon as a “shit show” that didn’t meet professional norms. This sparked incredulous speculation across Reddit and Discord communities. Some developers claimed their submissions weren’t considered at all.

“I actually think it [the Tron Foundation] is much more cash-strapped than they will care to admit. We were given this [the reduced, $10,000 prize] in Tether.”

An official Tron Foundation blog post in January 2019 announcing the winners – which doesn’t mention Sun nor an increased jackpot – stated that 113 projects were selected in the end to share the original $1 million in prizes. In Sun’s defense, Edwards said the mogul is striving to be both transparent and generous in a way that still promotes broader outreach.

Speaking to how, as with the Tesla giveaway, the hackathon also distributed Justin’s personal funds at his prerogative, Edwards said: