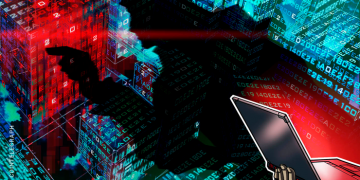 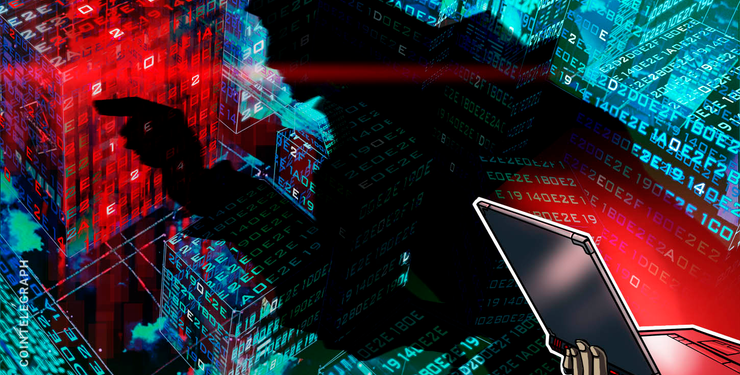 Japanese crypto exchange Bitpoint has suspended all services after losing $32 million in a hack involving XRP, Bitcoin (BTC) and other cryptocurrencies.

Bloomberg reports that shares of Bitpoint’s parent firm Remixpoint Inc. shed 19% following news of the incident, and were untraded in Tokyo as of 1:44 p.m. “on a glut of sell orders.”

Alongside XRP and Bitcoin, a total five different cryptocurrencies had been stored in the affected hot wallets, including Litecoin (LTC) and Ether (ETH).

The exchange’s cold wallets are not reportedly thought to have been compromised, Bitpoint’s announcement indicates.

Bitpoint was one of multiple domestic crypto exchanges to have been served a business improvement order from Japan’s financial regulator, the Financial Service Agency (FSA), during its wide-ranging inspections of industry businesses, per Bloomberg.

As previously reported, the industry record-breaking hack of $534 million of NEM from Japan’s Coincheck exchange in January 2018 had been attributed to the fact that the coins were stored in a low-security hot wallet.

In 2019, May’s $40 million hack of top crypto exchange Binance has loomed large over the industry — at least eight crypto exchanges have been the target of large-scale hacking incidents in the first half of this year, most recently Singapore-based Bitrue.