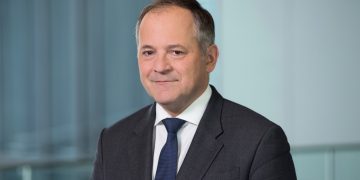 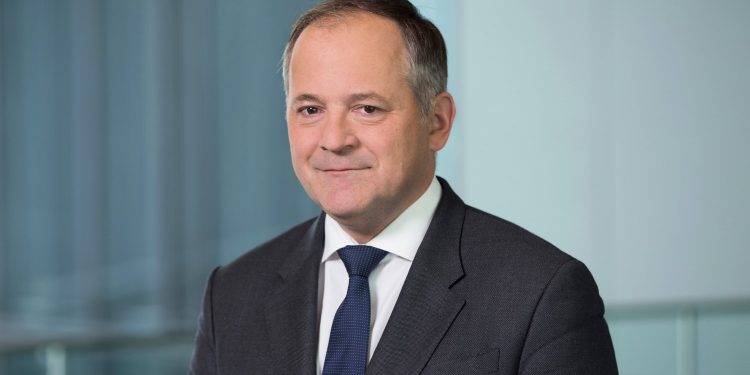 Benoit Coeure, outgoing member of the executive board of the European Central Bank (ECB), is to lead a new global effort by central banks to research the benefits of fintech such as digital currencies.

The Bank for International Settlements (BIS) announced the news on Sunday, saying that Coeure will take on the role of head of the BIS Innovation Hub, “set up to foster international collaboration among central banks on innovative financial technology.” The post is initially for a five-year term starting in January 2020.

Coeure said in a statement:

“I am very happy to be joining the BIS. I look forward to bringing my expertise to the global central banking community at this time of rapid technological change. We must make the best use of innovation to support financial stability and promote financial inclusion.”

The Innovation Hub has been given the remit of identifying important trends in fintech that could benefit central bank operations and develop public infrastructure to boost the institutions’ operations.

Among the areas of focus are central bank digital currencies, global stablecoins and other payment innovations. According to its website, the group will also look at regtech, electronic markets, the digitization of trade finance and “the impact of big tech on financial intermediation,” (which, at a guess, includes the Facebook-led Libra project).

The new hub chief has previously said that Libra has “undoubtedly been a wakeup call for central banks and policymakers,” arguing that they should respond to the challenges brought by global stablecoins.

At the time, he acknowledged that Libra and similar efforts could help the unbanked join he financial system and make cross-border payments cheaper, faster and more transparent. However he also cited a long list of potential risks such as money laundering, tax and consumer issues, as well as the threat to the financial policies of central banks.

Coeure also led a Committee on Payments and Market Infrastructure panel quizzing Libra over its planned scope and structure back in September.