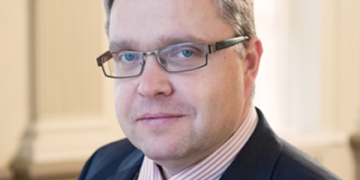 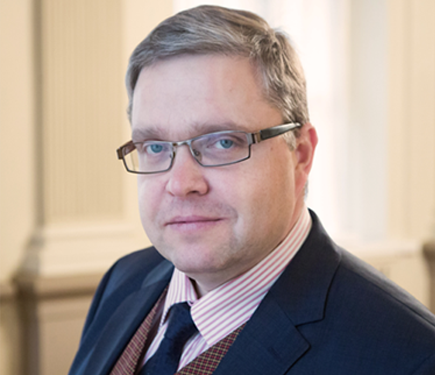 Vitas Vasiliauskas, a member of the Governing Council of the ECB and chairman of the board of the Bank of Lithuania, made the comments in a speech at a recent conference in the U.S., the text of which was published by the Bank of International Settlements on Monday.

Vasiliauskas said the question is whether CBDCs should be retail, wholesale, or both. A retail CBDC would be available for the general public, while a wholesale version would be restricted to serve a limited circle, mostly financial institutions. In between these two types, “multiple theoretical sub-models also exist,” the official said.

A wholesale CBDC could be used to improve payments and securities settlement efficiency, as well as to reduce counterparty credit and liquidity risks, Vasiliauskas said, adding:

“[A value-based wholesale CBDC] would replace or complement reserves at the central bank with a restricted-access digital token. A token would be a bearer asset, meaning that during the transaction the sender would transfer value to the receiver, without intermediaries. This is something fundamentally different from the current system in which the central bank debits and credits the accounts without transferring actual values.”

On the other hand, a retail CBDC could be either value-based or account-based, he said, adding that the former could resemble cash in digital form, guaranteed by central banks, while the latter could be in the form of an account at central banks, available to all members of the society.

However, the issue with retail CBDCs is that it has substitutes available and isn’t viable if one takes into consideration a cost-benefit analysis, Vasiliauskas said.

For instance, he said, the Bank of Lithuania already provides a payments infrastructure called Centrolink, which supports “24/7 instant payments” and is accessible for all payment service operators. “Such developments limit the potential added-value of the retail CBDC.”

“Therefore, assessing the balance between risks and benefits from the perspective of generally conservative central banks, the wholesale CBDC seems like a more viable option going forward,” Vasiliauskas added.

The official concluded that while the Bank of Lithuania sees potential in CBDCs, it currently remains “cautious.” “For now, this seems like quite a distant prospect,” he said.

Further, there is a need to gain a better theoretical understanding of how any type of CBDC would function and learn from practical pilot experiments, according to Vasiliauskas.

Vitas Vasiliauskas image via the Bank of Lithuania