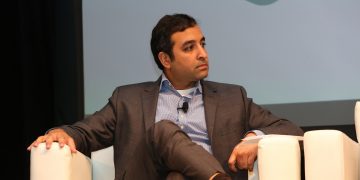 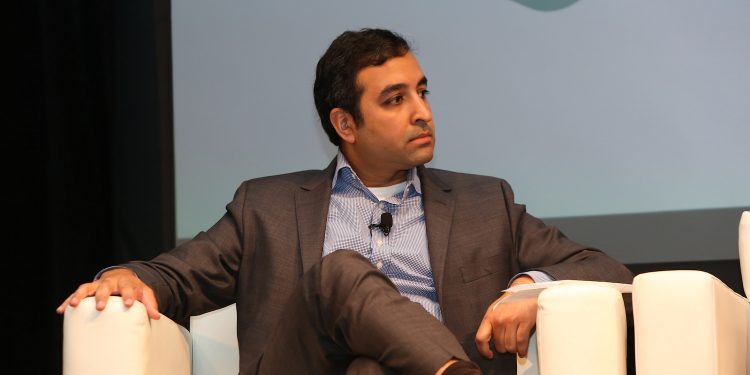 According to a letter posted on Twitter by ex-user Ziya Sadr, Bittrex is reaching out to former customers who reside in “a country or region” in which the exchange is legally unable to offer services due to the U.S. Treasury’s Office of Foreign Assets Control (OFAC), and whose accounts were suspended as a result.

“In May of 2018, Bittrex filed an application to permit it to release the funds currently frozen back to the owners. This application was recently granted and we are writing to let you know that you may withdraw your funds to another exchange,” the letter said.

A number of restrictions apply for any former customers hoping to secure their funds. Residents of sanctioned nations must create an account at a cryptocurrency exchange that is not in Iran, Syria, Cuba or Crimea or otherwise subject to OFAC sanctions; create a Bittrex support account (using the same email as the original Bittrex account); and fill out a form denoting where to send the funds.

Even then, users whose wallet balances are below the exchange’s minimum withdrawal limit will still not be able to access their funds. The minimum withdrawal amount must be three times the transaction fee, according to a May 2018 support page.

Those users who are able to withdraw their funds must submit the request to Bittrex by March 15, 2020.

Bittrex has previously acknowledged that residents from Iran, one sanctioned nation, were able to trade on the exchange. In April, chief compliance officer John Roth told CoinDesk that “an unintentional gap” on the platform’s compliance procedures allowed Iranian residents to participate on the platform, though no user from the country (or any OFAC-sanctioned region) had been able to access the platform since October 2017 (which is when Sadr’s account was suspended).

The exchange did not disclose how many users had their accounts suspended as a result of OFAC’s actions. In response to a request for comment, a spokesperson sent CoinDesk  a statement stating:

“Bittrex must comply with Federal economic sanctions which prohibits U.S. companies from economic transactions with residents of certain countries. Bittrex has received permission from the U.S. Office of Foreign Assets Control to allow eligible customers to withdraw funds to another exchange. Affected customers will be contacted directly.”