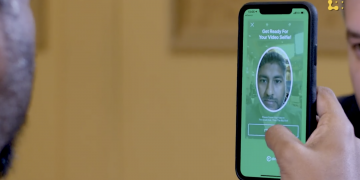 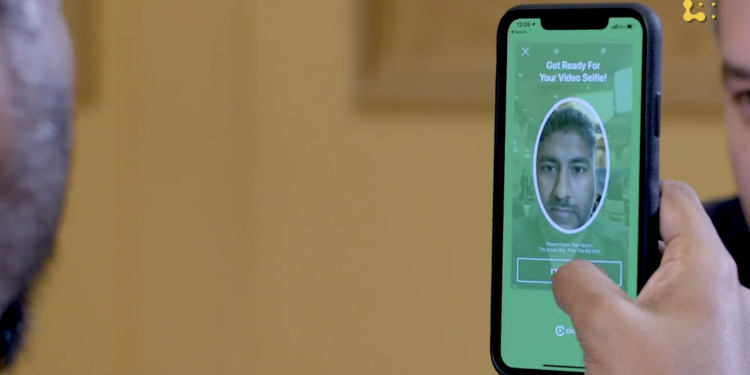 Civic’s Vinny Lingham joined us at the Digital Money Forum last week to talk about his new money transfer platform – a worldwide system that holds no funds but instead connects multiple money services businesses (MSBs) in a global network.

The product, called Civic Wallet, will let users carry cryptocurrencies and fiat currency on their own devices and uses Civic’s facial recognition systems to secure the system. Because Civic holds none of the keys or currencies, the clients and MSB endpoints will use the wallet as a sort of piping. Lingham said his product uses Civic’s Secure Identity Ecosystem to reduce dependence on complex keys.

Because it uses facial recognition there are no seed phrases and restoring your wallet is as simple as looking at your phone. “It’s literally using your face as the key as opposed to anything else, so I don’t need to remember any passwords,” he said.

Lingham demonstrated the app to us at CES 2020 last week. He expects it to launch this spring.

“The app is launching to our private list with over 100,000 people on it worldwide at the end of February. We’ll start sending on invites aggressively, and then the public launch is gonna be in March,” he said.