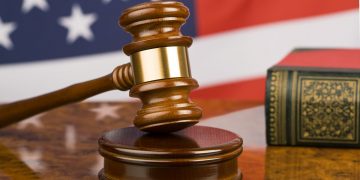 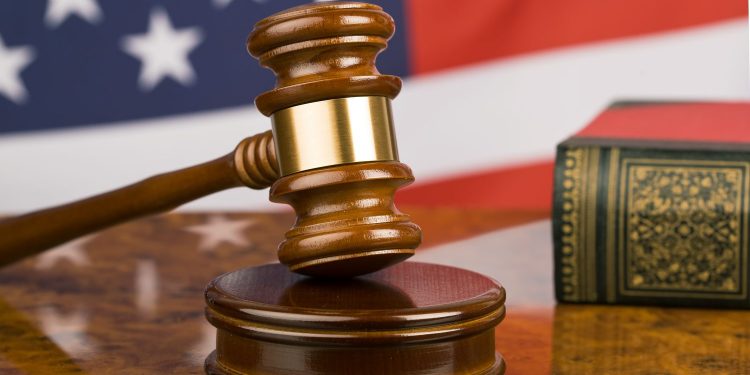 U.S.-based cryptocurrency investor and entrepreneur Michael Terpin has won over $75 million in a lawsuit related to a SIM-swapping fraud.

Terpin had complained of losing three million unspecified cryptos via the hack in early 2018, which were worth $23.8 million at the time, according to the report.

In a SIM-swap scam, hackers pose as the owners of victims’ mobile phone numbers, convincing telecom providers to grant them access to their calls and messages by issuing a SIM with the same number. In this way, they can gain access to important accounts, such as those held at crypto exchanges.

Terpin also sued telecoms firm AT&T last August, claiming the company had failed to protect his cellphone data. “In recent incidents, law enforcement has even confirmed that AT&T employees profited from working directly with cyber terrorists and thieves in SIM swap frauds,” he contended at the time.

Truglia is also reportedly alleged to have used the SIM-swapping method to steal from a number of individuals. He was arrested in New York last November and faces 21 felony counts related to six victims, the New York Post reported late last year.

SIM-swapping is becoming an increasingly popular way for criminals to access the cryptocurrency wallets of victims and there have been accusations that mobile providers are not doing enough to protect their customers. Indeed, U.S.-based law firm Silver Miller recently filed arbitration claims against AT&T and T-Mobile on behalf of victims who have been hacked using the method.

In a recent case, the U.S. Department of Justice last week indicted a group of six individuals dubbed “The Community,” alleging that they had stolen cryptocurrencies using SIM-swaps.