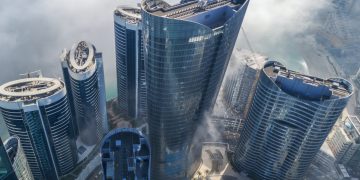 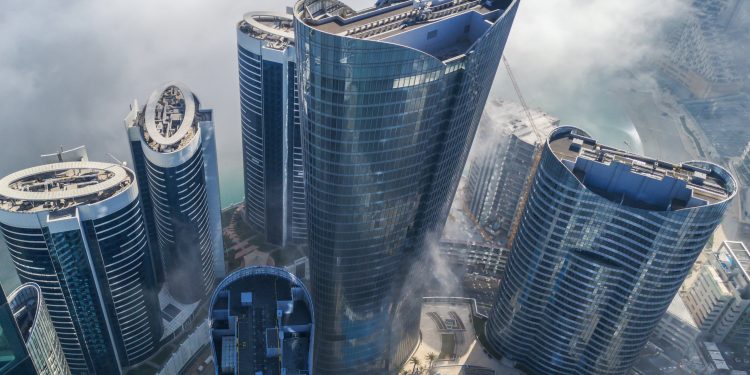 Dubai-based crypto exchange BitOasis is one step closer to launching a regulated custodian and trading platform in United Arab Emirates after receiving an in-principle approval (IPA) from the nation’s financial regulator.

The bitcoin startup announced Monday that the Financial Services Regulatory Authority (FSRA) at the Abu Dhabi Global Market (ADGM) had granted it the IPA, clearing a regulatory hurdle for the company. It now has to satisfy specific requirements for the IPA in order to receive a license before it can begin offering services.

Still, BitOasis contends that the IPA is still significant, and may help it become the first regulated exchange and custodian for crypto assets in the Middle East.

The exchange, which described itself as “the largest crypto asset platform and exchange” in the region already, said it had been working with regulators since 2018, with a particular focus on the UAE, though it has interacted with regulators across the region.

The company said in a press statement:

“The IPA serves as an important milestone and achievement for the company in its journey as it aims to become the first licensed and regulated crypto asset exchange and custodian in the Middle East, and among a group of few regulated exchanges in the space globally.”

Ola Doudin, BitOasis’ co-founder and CEO, said in a statement that the exchange plans to relaunch its platform — this time as a regulated entity — over the next year. The startup also plans to add new crypto asset products and try to expand into new markets such as Saudi Arabia.

“The company will also continue actively working with regulators to accelerate the adoption of crypto assets across the region,” BitOasis said.

The exchange, which launched in 2015, was the first Middle Eastern crypto platform to raise venture funding, and offers localized services in the region as well as North Africa.