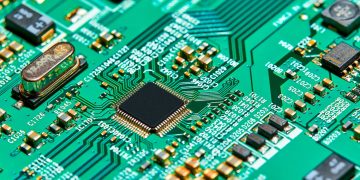 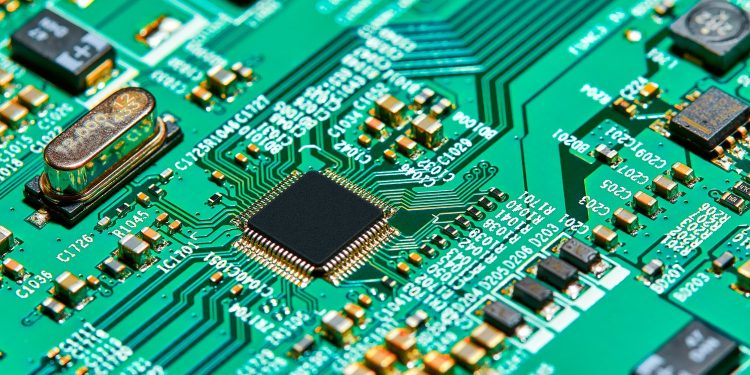 Crypto mining giant Bitmain may be losing its advantage in developing miners amid other potential cash-flow issues, according to a new report.

Analysts with research firm Alliance Bernstein said the company’s “cash flow appears to be questionable and the company may be gradually losing technological edge” in a report published Wednesday. The researchers note that Bitmain’s revenue in 2017 fell below estimates after the company stored a large number of its miners’ components, rather than selling to customers, although its revenue still remained “remarkably high” for that year.

Further, even though Bitmain dominated the mining device market with “77 percent unit share in bitcoin and ~85 percent in all cryptocurrencies last year,” declining cryptocurrency prices reduced some of that revenue stream.

The company’s problems also extend to its own crypto mining projects. The report states that, last year, Bitmain’s advantage in mining rigs ensured it could fund projects with customer deposits, and saw roughly $1.3 billion in cash flow. However, as the price dropped early this year, customer deposits also slumped, and Bitmain was “forced to draw from its operating cash flow” in Q1 2018.

Going forward, the competitiveness of Bitmain’s chips is in question, as Bitmain failed in a 10nm chip [and] possibly other projects too. Rivals now may have caught up in technologies and Bitmain’s inventory (U.S. $1.2B as of [Q1 2018]) may face major a write-down risk.”

The publication comes after two of the firm’s reported pre-IPO round investors – though the claim did not come from Bitmain itself – told CoinDesk that they were not actually involved in the funding effort. Both Tencent Holdings and SoftBank group said they were not investing in the company, with SoftBank adding that it had not invested in the company previously, either.

Bitmain is seeking potentially as much as $18 billion in its IPO later this year. If successful, the company could see a market capitalization as high as $50 billion after the IPO concludes.

Read the full report below:

AB on Bitmain by CoinDesk on Scribd