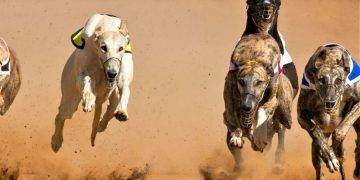 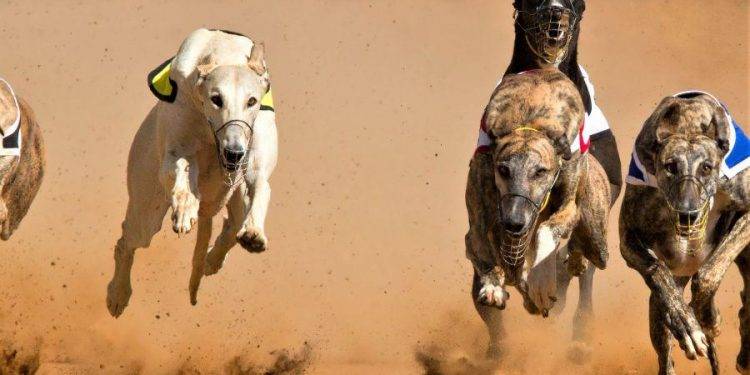 October, which has already been called “Uptober,” was a significantly better month when compared to September. Bitcoin (BTC) and ethereum (ETH) both reached new all-time highs during the month, aided by the launch of the first bitcoin futures-backed exchange-traded funds (ETFs) in the United States. Bitcoin briefly crossed the USD 67,000 mark for the first time, and ETH came close to USD 4,500 for the first time.

The fact that both Bitcoin and Ethereum not only reached new all-time highs on a single day in October, but that the month also marked both coins’ biggest monthly closes on all major exchanges is also worth noting.

In fact, cardano (ADA) was the only coin from the top 10 list that did not see its value rise over the course of the month, instead seeing its value fall by little more than 11 percent. The coin suffered another poor month in September, when it sank by 26 percent, and the losses in October follow on from that. To be fair, though, ADA has had a strong performance in the past year, with the coin’s price more than tripling in August and continuing to rise by more than 2,000 percent in a single year, according to CoinMarketCap.

When it comes to other coins from the top ten list in terms of market capitalization, it’s impossible to avoid discussing shiba inu (SHIB). The self-proclaimed “dogecoin killer” has risen from being virtually worthless at the start of the year to making the top ten list of the most valuable cryptoassets and flipping the original dogecoin (DOGE) in October, according to the cryptocurrency community.

This month, SHIB has increased in value by 870 percent, moving it up to the eighth most valuable cryptocurrency in the world.

It’s also worth mentioning that the key smart contract and DeFi-focused assets, such as ethereum, solana (SOL), and polkadot (DOT), all had increases in value of 30 percent to 40 percent during the period under review.

The best among the top 50 performers in October

The new meme currency king, SHIB (SHIBA INU), remains the top performer when we examine the larger crypto world by broadening our coverage to include the best performers from among the 50 largest coins by market capitalization, as shown in Figure 1. Many other coins, on the other hand, experienced exceptional performance, with the price of four of them more than doubling.

The MANA token, which is associated with the virtual reality realm Decentraland, also had a spectacular month in October, with its value jumping by about 285 percent. This was instantly ascribed to Facebook’s plan to rebrand itself as Meta, a reference to the metaverse, which includes Decentraland and other virtual reality realms, as well as its plan to rebrand as Meta.

Similar to this, Facebook’s increased emphasis on the metaverse has pushed the play-to-earn token axie infinite (AXS) higher, with a nearly 47 percent increase in value over the course of the month.

Aside from those mentioned above, there are a few other interesting currencies in the top 50, including RUNE, the native token of the decentralized liquidity network THORChain, which has more than doubled in value over the past month. After an exploit disrupted the entire network earlier this year, it is thought that the increase in price was spurred by a decision to revive ETH pools on the protocol, which fueled the price increase.

The worst of the top 50 in October

When we shift our focus to the weakest performers among the top 50 cryptocurrencies by market capitalization, we can see just how good of a month “Uptober” was in reality. While the two best-performing coins for the month were up 870 percent and 285 percent, respectively, the two worst-performing currencies were “only” down by 20 percent and 11 percent, respectively, according to CoinMarketCap data.

The most renowned of these coins was FLOW, a native currency of the blockchain network of the same name that was created specifically for use in games and social networks, and was the most widely traded. While significant supporters such as Andreessen Horowitz, Warner Music Group and Union Square Ventures have supported the FLOW token, its price has struggled since reaching an all-time high of around USD 60 in March of this year, according to CoinDesk.

Among the coins included in this collection of coins is CAKE, the governance token for Binance Chain’s popular decentralized exchange PancakeSwap, which is also worth highlighting.
CAKE, which is ranked as the 46th most valuable cryptocurrency, saw an almost 9 percent decline in value during the month of October.

Since late August, the CAKE token has been in a persistent slump, and it is currently down by about 60% from its all-time high of around USD 44 on April 30 of this year.

After expanding the scope of the analysis to include all currencies in the top 100, a handful of extremely speculative meme coins demonstrate just how effective social media-fueled efforts to pump certain coins can be.

The most valuable coin in this group was a relatively obscure Ethereum-based token called dogeleon mars (ELON), which saw its value rise by more than 3,600 percent in just a few months.
The previously mentioned shiba inu and decentraland were placed in the following three positions on the list, followed by safemoon, a token that promises to transport holders “safely to the moon,” according to its description.

Moreover, several coins from the top 200 should be highlighted as well, with game-like tokens such as UFO gaming (UFO) and spell token (SPELL) experiencing significant gains of 712 percent and 605 percent, respectively.

DYDX, the governance token of the dYdX decentralized exchange, was one of the poorest performers on the top 200 list, falling by 33 percent following a period of great success in September, when the DEX reported trade volumes that almost exceeded Coinbase.