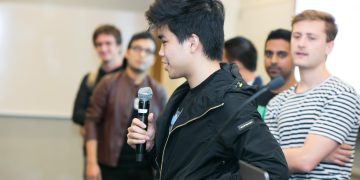 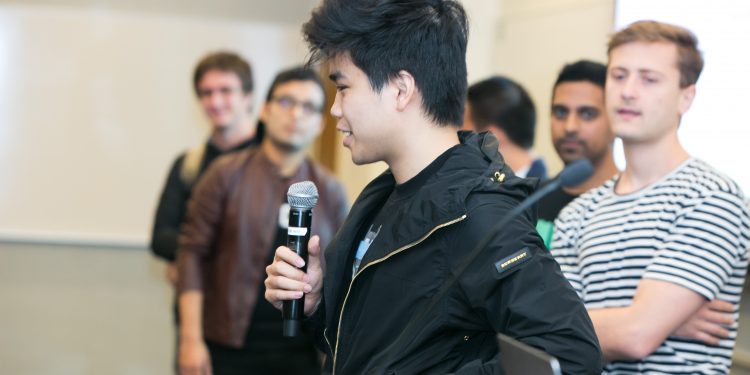 Smart contract coders could be held liable if they knowingly use blockchain technology to create functions that are deemed as predictive “event contracts,” according to a U.S. regulator.

Speaking at an event in Dubai on Tuesday, Brian Quintenz, a commissioner at the U.S. Commodity and Futures Trading Commission (CFTC), explained his views on how old laws can be applied to new technologies such as blockchain and smart contracts.

In his remarks, Quintenz noted that smart contracts can be “easily customized and are almost limitless in their applicability” to the extent they can even be used to replicate traditional financial instruments.

Some blockchain protocols, he pointed out, allow “individuals to create their own smart contracts predicting future events more broadly.”

“Essentially, these contracts would allow individuals to bet on the outcome of future events, like sporting events or elections, using digital currency. If your prediction is right, the contract automatically pays you the winnings,” he said.

Quintenz noted these activities could fall under the category of what the CFTC calls a “prediction market,” where individuals use “event contracts,” binary options, or other derivative contracts to bet on the occurrence or outcome of future events.

As CoinDesk reported in July, the Augur blockchain network saw the arrival of assassination markets on its platform within weeks of going live, allowing users to gamble on the fates of prominent public figures.

Quintenz continued to say that the CFTC will use its traditional methods to determine the nature of such transactions, i.e. whether they are a swap, future or option.

“Therefore, the particular fact pattern described above – event contracts, executed in a potentially for-profit manner, between retail customers, on any conceivable event, for any sum of money – raises multiple CFTC regulatory concerns,” he said, warning:

“If the contract is a product within the CFTC’s jurisdiction, then regardless of whether it is executed via a written ISDA [International Swaps and Derivatives Association] confirmation or software code, it is subject to CFTC regulation.”

Quintenz went on to add that in hypothetical events of such violations, he believes that smart contract coders who build such functionality on top of a blockchain network could potentially be held responsible and be prosecuted.

“I think the appropriate question is whether these code developers could reasonably foresee, at the time they created the code, that it would likely be used by U.S. persons in a manner violative of CFTC regulations,” he said.

Hypothetically, he said, the code would have to be “specifically designed to enable the precise type of activity regulated by the CFTC, and no effort was made to preclude its availability to U.S. persons.”

As such, Quintenz encouraged smart contract coders to engage with CFTC staff to see if they can offer such products while staying complaint with CFTC regulations.

“I would much rather pursue engagement than enforcement – but in the absence of engagement, enforcement is our only option,” he concluded.