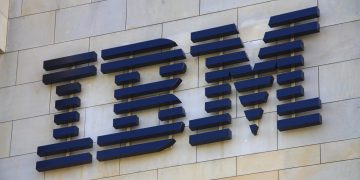 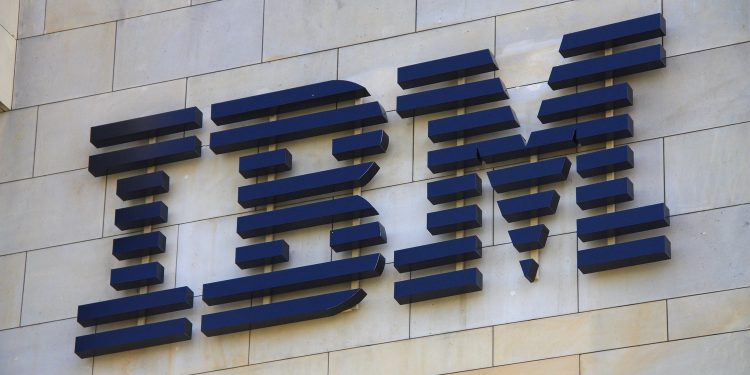 A new IBM research report finds most polled central banks believe they should issue a wholesale central bank digital currency (CBDC), although they remain uncertain if blockchain can live up to its cost and efficiency potential.

The report released on Friday and conducted by IBM and OMFIF, an independent central bank think thank, examines opinions among 21 central banks between July and September on the topic of CBDCs and distributed ledger technology.

Out of the 21 respondents, 38 percent are already testing a whole CBDC for inter-bank transactions, the research find. Although a majority of the respondents are currently not active in the field, the report said “most survey respondents believe a wholesale CBDC should be issued by the central bank.”

The report adds that by creating a digital currency equal in value to the standard unit of fiat currency, a CBDC could help remove credit risk and “ensure stability of the token’s value.”

That said, the respondents also shared concerns whether distributed ledger technology (DLT) can live up to its promise in the field, with blockchain often being touted as a way to increase efficiency in cross-border transactions, as well as to reduce costs.

“61% of the central banks said a blockchain may not be necessary as they they observed few efficiency gains during trials, given the technology is still in early stages of development,” the report states.

Meanwhile, 76 percent of the respondents state that they remain uncertain if “DLT will be able to deliver on its promise, especially in areas such as regulation,” the report said.

The report lists all the existing cases where central banks are testing various projects that use DLT in cross-border transactions, such as Project Casper from the Bank of Canada, and Bank of Thailand’s Project Khokha.

It further stated that “none of the central bank [DLT] case studies examined included the possibility of radically overhauling their payments systems in the near future. Most are satisfied with existing RTGS [real-time gross settlement] platforms,” adding:

“Central banks concluded that blockchain systems must improve before they can overcome issues of scalability and speed.”