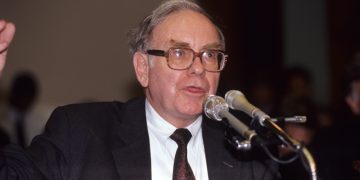 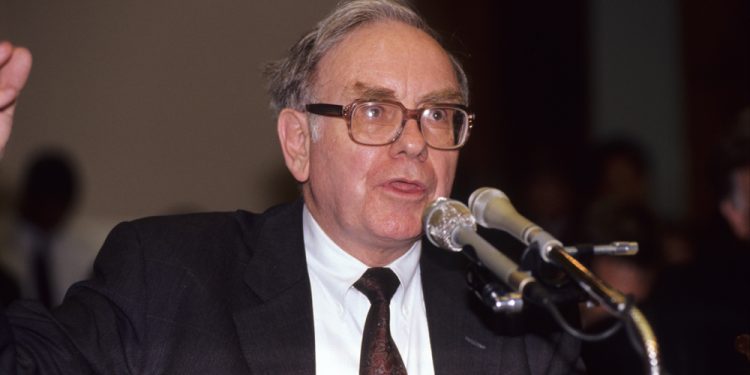 Bitcoin got another bashing from the Sage of Omaha.

“It’s a gambling device… there’s been a lot of frauds connected with it. There’s been disappearances, so there’s a lot lost on it. Bitcoin hasn’t produced anything,” he said.

“It doesn’t do anything. It just sits there. It’s like a seashell or something, and that is not an investment to me.”

Buffet also pointed to a button on his jacket and said that he could call it a token and charge $1,000 for it, wrote CNBC.

Buffet has previously stated that bitcoin is a “delusion” but that blockchain is ingenious. Last year he called it “rat poison squared” and said it was a nonproductive asset.

When asked at this month’s meeting if he’d ever be involved in the technology, he replied: “I wouldn’t be the person to be a big leader in blockchain.”