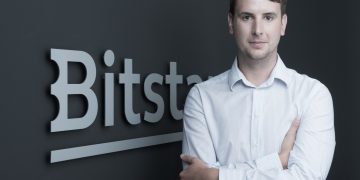 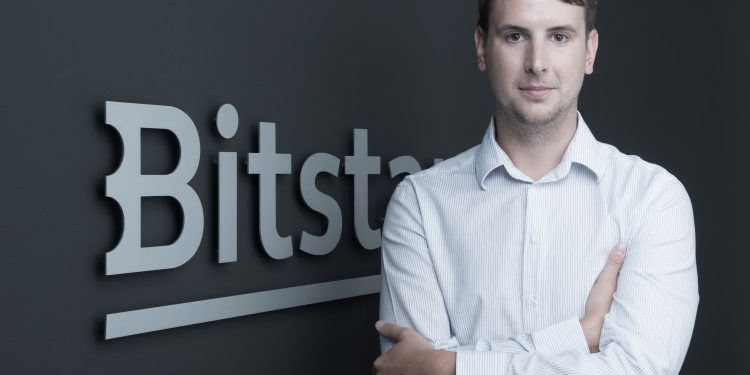 The exchange was among the first set of 22 applicants for the license, CEO Nejc Kodrič told CoinDesk.

While the regulator only issued a handful of licenses in its first few years, awarding BitLicenses – which NYDFS has recently taken to calling “virtual currency licenses” instead – appears to be “becoming more routine to them,” Kodrič said. “This year we are the [fifth] that was granted so I guess the pace is picking up.”

To get to this point, Bitstamp and NYDFS have discussed various aspects of the exchange’s operation, Kodrič said, explaining:

“There were questions all around how the matching engine works, how we store crypto, how we [conduct] audits. The license is a set of rules and procedures you have to follow on a daily basis, so once you do that you can [receive a BitLicense].”

The CEO likened the approval process to Europe’s standards: the exchange already has a payment institution license in the EU, allowing it to operate across all 28 member countries.

“The [BitLicense] is not that much different than our financial services license that we have in Europe,” he said. “We didn’t reinvent the wheel.”

Now the exchange, which already offers some services within the U.S., is looking to expand its operations. Kodrič explained that the company primarily operated in European markets to date, but has been “passive” so far in America.

However, he noted, Bitstamp’s U.S. operations began before the BitLicense was finalized (the exchange was first founded in 2011), and as such, did have a presence in the country.

“We were providing services in the [US] including New York before there were any licenses out there,” he said. “We have many customers from the States, but we plan on going more active.”

While right now the license only allows Bitstamp to offer the five listed cryptocurrencies to U.S. customers, he hinted that this is not a firm limitation.

The exchange is primarily a crypto-to-fiat platform, though it does offer crypto-to-crypto services. At present, though, the majority of its volume comes from its fiat on and off ramps.