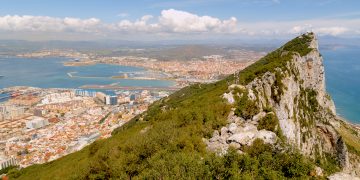 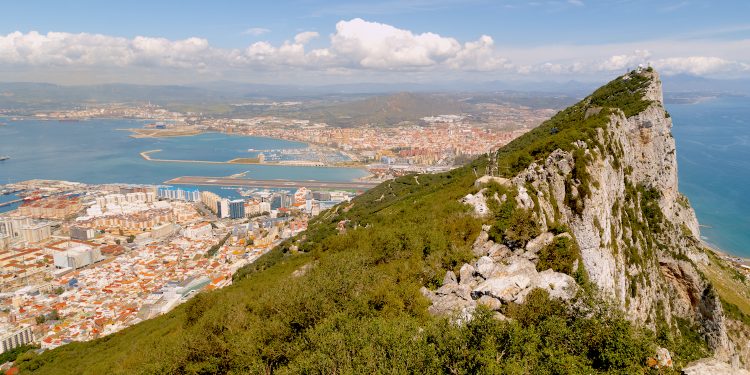 The exchange announced the news on Tuesday, saying that its existing regulatory permissions granted by the Gibraltar Financial Services Commission (GFSC) cover the use of blockchain or distributed ledger technology (DLT) by issuers as a means of recording ownership.

As a result, the firm can now allow listing of corporate and convertible bonds, asset-backed and derivative securities, as well as open-ended and closed-ended funds in a digital or tokenized form.

The exchange added in the announcement that it has opened membership to firms from outside the EU, including European Economic Area member states such as Iceland, Liechtenstein, and Norway, and European Free Trade Association member Switzerland.

The news means that licensed financial services firms in those regions will now be able to join the GSX, bringing financial products to market.

Gibraltar’s financial regulator announced its DLT regulatory framework in January of last year, making it mandatory for firms using blockchain to “store or transmit value belonging to others” to apply for a license.