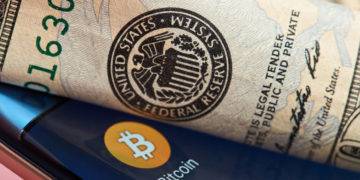 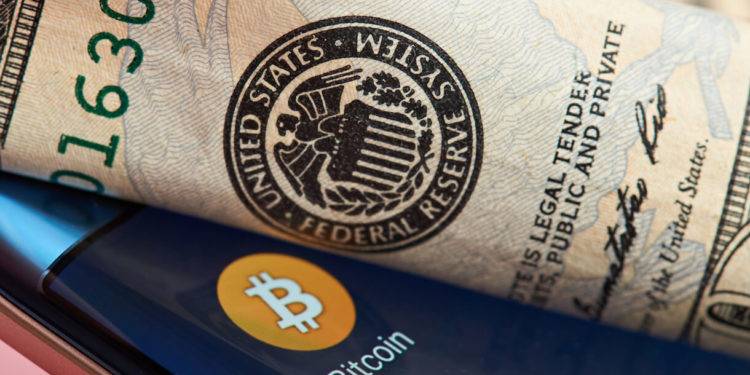 In response to George Selgin’s comments on the potential of bitcoin among El Salvador, a fellow at the Cato Institute think tank and author of many books on money and banking, discussions on the subject gained traction in the community.

The prevalent belief that practically everyone in El Salvador will benefit from the USD 30 in government-issued Chivo wallet, among other things, was targeted by Selgin, who said that the USD 30 would be distributed to every citizen who downloaded the government’s own Chivo wallet.

Due to the low internet penetration rates in the country, as well as the country’s demographics, Selgin asserted that the actual number of individuals who will profit is fewer than half of the total population.

The government-sponsored airdrop, on the other hand, was promptly defended by members of the community, with popular bitcoiner and Chief Strategy Officer of the Human Rights Foundation, Alex Gladstein, asserting that more than half of El Salvadorans have access to the internet:

“According to January 2021 data, 66.1% of Salvadorans use social media, and there are 1.47 cellphones for every person in the country,” Gladstein wrote.

Further, Selgin, who calls himself a monetary economist and historian, also took aim at the fact that the government-developed Chivo mobile wallet is indeed a custodial wallet where the El Salvadoran government is the custodian, contrary to bitcoin’s philosophy of self-custody and self-sovereignty.

“To me, a custodial cryptocurrency exchange run by the gov’t of El Salvador sounds like a recipe for trouble,” the economist said.

As a result, while Selgin continues to be skeptical, other members of the crypto payments industry expressed greater optimism about bitcoin’s chances in the country.

In the words of Petr Kozyakov, co-founder and CEO of cryptocurrency payments platform Mercuryo, the adoption of bitcoin in El Salvador will be “very beneficial,” particularly because bitcoin has the potential to eliminate “the drudgery associated with middlemen.”

“As people get used to the new legal tender, they will become exposed to the ease of use, and convenience it heralds when compared to transactions in the United States Dollar. That people have another alternative to make their purchases with will always entrench the popularity of the digital currency amongst the popular,” he added.

Additionally, Sebastian Markowsky, Chief Strategy Officer at the US-based bitcoin ATM provider Coinsource, stated in a comment that, while the initial government-sponsored airdrop is too small to have a direct impact on the bitcoin price, the airdrop will have a long-term impact on the bitcoin price, “the marketing and awareness effect” of the event may drive further adoption in the future.

“This is a small step for Bitcoin but a huge step for the industry,” Markowsky said, while adding that as other countries are “actively looking at similar scenarios,” more news could come out soon that will drive the bitcoin price higher.

There are, however, concerns about whether the technology infrastructure is even in place to allow citizens and businesses to accept Bitcoin, according to Lucia della Ventura, PhD researcher on Decentralized AI at Trinity College Dublin and Legal & Compliance Manager at treasury technology specialist Ledgermatic.

“This in itself, is a massive technology and internet upgrade that may not have been contemplated prior to this bill. To understand if the Government of El Salvador has made the winning choice we will have to wait and see if the regulatory system adopted will be effective enough to turn concerns into opportunities for economic growth,” the researcher added.