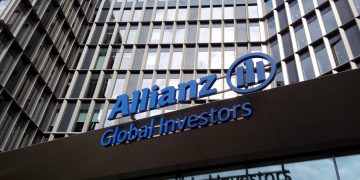 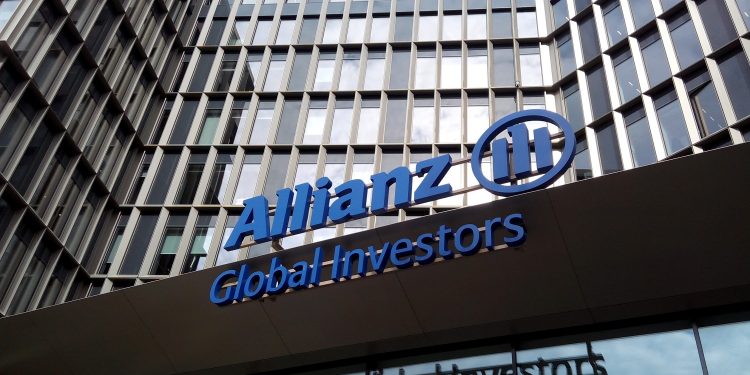 According to a report from Reuters on Tuesday, Utermann was speaking during a panel discussion in London alongside Andrew Bailey, chief executive of U.K.’s Financial Conduct Authority (FCA).

He said, “You should outlaw [crypto assets],” because many have lost savings due to the significant slump in the crypto markets. “I am personally surprised that regulators haven’t stepped in harder.”

Bailey, who is also an executive director of the Bank of England, said that Utermann’s comments were “quite strong,” while adding that cryptocurrencies have “no intrinsic value.”

The central bank executive further said that regulators in the U.K. are “closely watching” developments in the crypto sector, including initial coin offerings or ICOs.

The crypto markets have seen a sharp decline in value since the start of this year. In December 2017, bitcoin peaked at nearly $20,000, but prices have since plummeted and the global average across exchanges was $3,387 at press time. The difference marks an over 80 percent decline in value over the period. Most other cryptocurrencies, including ether and XRP, have also been hit hard by the bear mood pervading the market.

The FCA formed a task force early this year to “develop thinking and policy” around cryptocurrencies and blockchain. The group is assessing the impact and the potential benefits of the technology and will determine if, and what, rules might be needed in response to its findings.

The watchdog said last month, however, that it was considering a ban on some cryptocurrency-based derivatives over concerns that retail investors are being sold “complex, volatile and often leveraged derivatives products” with “underlying market integrity issues.”

How to Mine Webchain Coin (WEB): Complete Beginner’s Guide