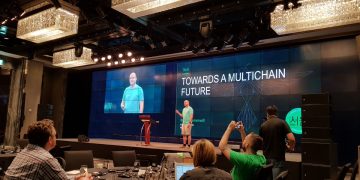 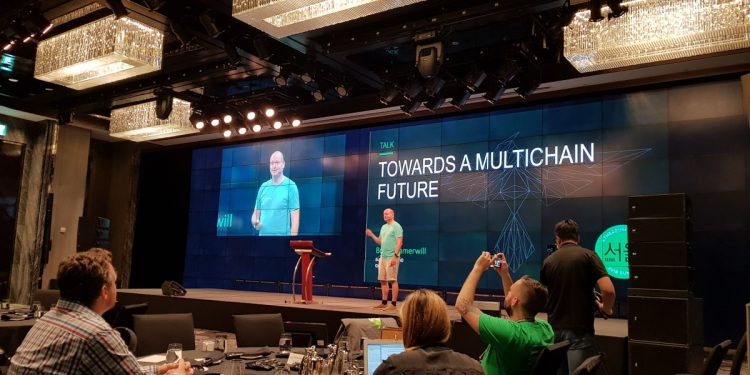 Bob Summerwill, a former ethereum core developer, is taking over as executive director for the Ethereum Classic (ETC) Cooperative.

Founded in April 2017, the ETC Cooperative is a non-profit organization created “to financially support the growth and development of the Ethereum Classic protocol,” as stated on the official website.

Although having worked primarily in the ethereum community as a developer for the Ethereum Foundation and lead architect for ethereum venture studio Consensys, Summerwill is by no means bullish on any one cryptocurrency.

“Something I’ve been talking about a lot through 2018 is this call to an end for tribalism,” he told CoinDesk in an interview. “If you look at the whole of blockchain, it’s still a tiny thing compared to existing centralized technology bases, but you’ve got so much factionalism within blockchain where we’re really not being as effective as we could be.”

Adding that his goal as executive director for ETC Cooperative would be “helping to get constructive conversation happening within the ethereum classic space and being able to communicate that plan and roadmap,” Summerwill explained that, in his view ETC, has suffered a grave misperception from the public ever since its creation in 2016 following the collapse of the DAO.

“The external perception has really been, ‘Well, here’s a group of zealot-y rebels who parted company with the rest of the ethereum community and are just sore, sick and grumbling in the corner.’ The reality is there is interesting technical work happening on the classic side which I see as being additive to what’s happening in the rest of the ecosystem.”

Even when it comes to recent 51 percent attacks suffered on the network, Summerwill contends that community response has been “spot on,” especially when it comes to suggestions made by Anthony Lusardi – U.S. director of the ETC Cooperative – on increasing confirmation wait times.

“Your [ETC] funds are as safe as your private keys are and really the answer is just wait longer for the confirmations. The finality on the proof of work chains is statistical finality. It’s not absolute finality … So I think it’s exchanges that are the entities that are really at need of looking at their practices,” he contended.

All in all, Summerwill expects “some criticism or reaction” to his new role as executive director for ETC Cooperative but maintains that his “door is always open” to anyone.

“I spent a lot of 2018 bridge-building, really trying to pass out the message that we are all brothers and sisters in arms,” Summerwill told CoinDesk, adding:

“What I’m really aiming to do in this role is carry that forward in a very practical sense … I’m very excited to step into this role.”