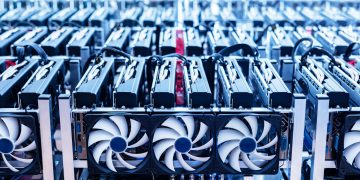 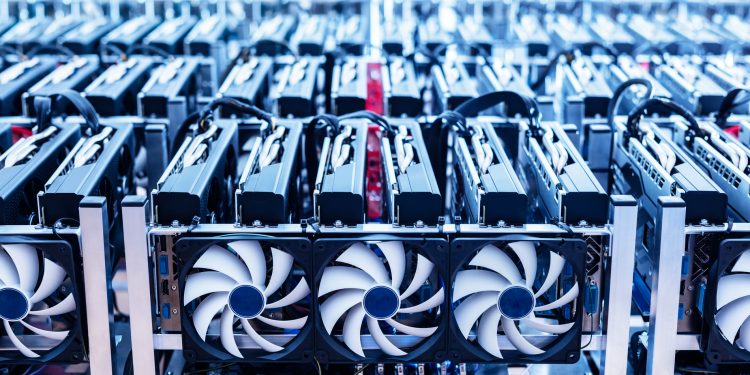 The firm announced Tuesday that given the current “increasingly competitive” business environment and weak crypto market, it will “no longer develop, manufacture, and sell mining machines.”

On a consolidated basis, GMO is to record an “extraordinary loss” of 35.5 billion yen (or $321.6 million), consisting of impairment loss and losses from transfers of receivables, which are worth approximately $104.2 million and $217.4 million, respectively, due to the sales of relevant assets.

The firm said in its statement:

“After taking into consideration changes in the current business environment, the company expects that it is difficult to recover the carrying amounts of the in-house-mining-related business assets, and therefore, it has been decided to record an extraordinary loss.”

The firm, however, said Tuesday that it will continue to run its in-house mining operations despite the current tough conditions, and is planning to review its revenue structure and relocate its mining center to a new region with “cleaner and less expensive” power resources.

“We are currently operating mining machines, and the depreciation cost will be almost zero after recognizing the impairment loss. Therefore, we will continue running mining operations if we can ensure that the revenue exceeds the electricity cost,” the firm explained in a conference call for institutional investors on Tuesday. However, it has not yet decided the full details of its new plans and whether that will help improve its profitability.

GMO’s crypto mining business reported a loss of 640 million yen (about $5.6 million) in Q3 2018, a further drop from its Q2 loss of 360 million yen (about $3.2 million). GMO said at the time that the poor performance was due to a worsening external environment and increasing depreciation costs.

Regarding GMO group’s other businesses, including its crypto exchange business, the firm said in the conference call that it believes they have “high growth potential and will continue to position them as growing sectors” for its future growth strategy.

Bank of America Files for Blockchain ‘ATM as a Service’ Patent

Bank of America Files for Blockchain 'ATM as a Service' Patent