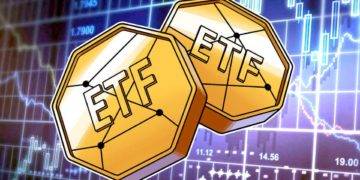 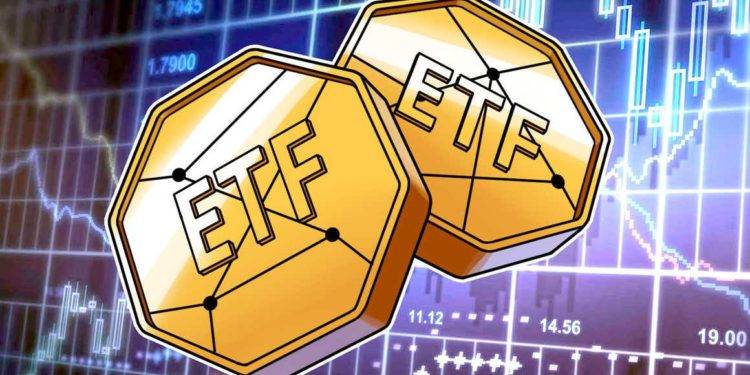 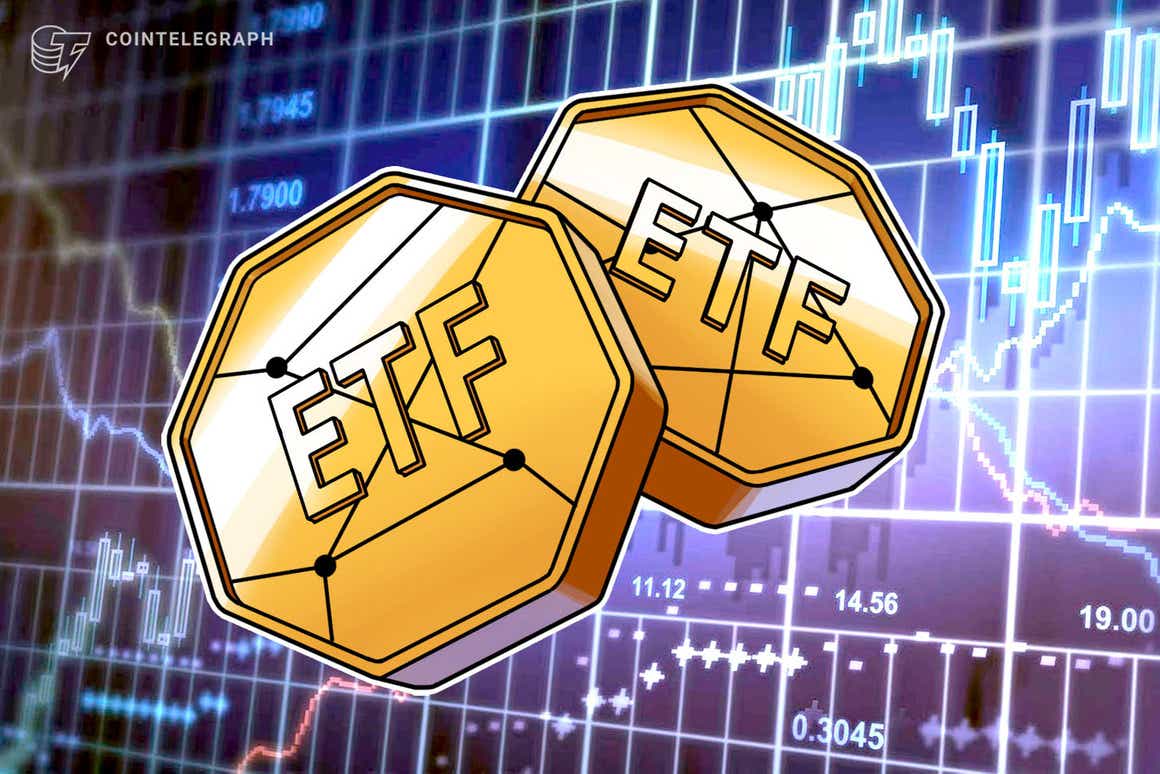 VanEck, an investment firm with almost $82 billion in assets under management, has applied to the SEC to launch a new exchange-traded fund (ETF) focused on gold and Bitcoin (BTC) mining.

The fund will invest in an index that tracks gold and digital asset mining companies, according to an SEC filing on Thursday.
It would not directly or indirectly invest in cryptocurrency.
The document did not mention a ticker or cost ratio.

The order will require federal agencies, including the SEC, to report on their digital asset policies later this year.
The administration has been criticized for not clarifying cryptocurrency rules.

The SEC denied a VanEck ETF that would have bought BTC directly in November.
Despite years of industry lobbying, the regulator has yet to sanction such a fund.
Regulators may delay clearance of such ETFs until a more strong regulatory framework is put in place.