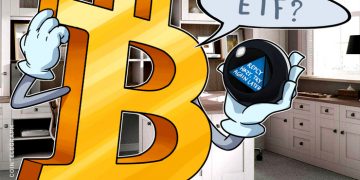 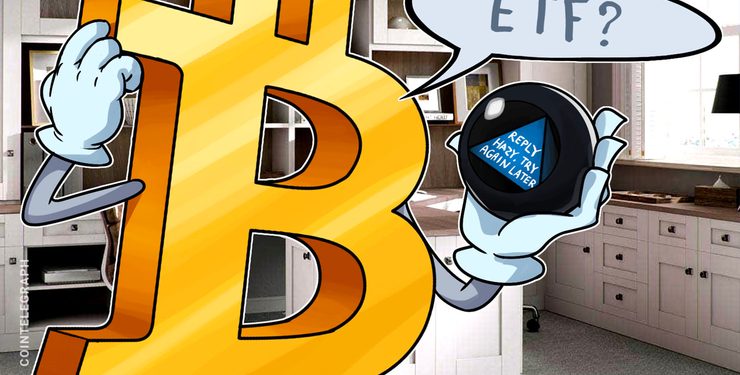 The United States Securities and Exchange Commission (SEC) has delayed its decision on the VanEck bitcoin (BTC) exchange-traded fund (ETF) proposal, according to an official SEC filing on May 20.

The SEC has added a 35 day period for gathering more information and opinions on the proposal, which was initially filed by the Chicago Board Options Exchange (CBOE) last year.

In today’s filing, the SEC lists 14 questions open to the public about the proposal, with the intent of using the answers and arguments provided to help them reach a verdict. The questions specifically pertain to protecting investors and public interest from fraud and similar exploitations. As per the report:

“The Commission is instituting proceedings to allow for additional analysis of the proposed rule change’s consistency with Section 6(b)(5) of the Act, which requires, among other things, that the rules of a national securities exchange be ‘designed to prevent fraudulent and manipulative acts and practices, to promote just and equitable principles of trade,’ and ‘to protect investors and the public interest.’”

The SEC previously delayed its decision on the Securities Act update proposal which would allow bitcoin ETFs to be traded on CBOE.

CBOE initially filed for the proposed SEC rule change on February 15 with a 45 day period assigned for approval or disapproval. Since then, the decision has been postponed twice.

ETFs are securities that are valued as a percentage of the associated asset, making them functionally similar to traditional stocks. The funds are seen by some in the industry as a step toward the mass adoption of cryptocurrencies and a sign crypto’s maturation as an asset.