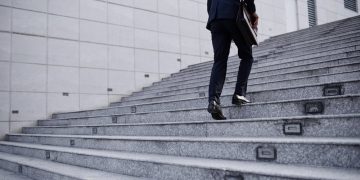 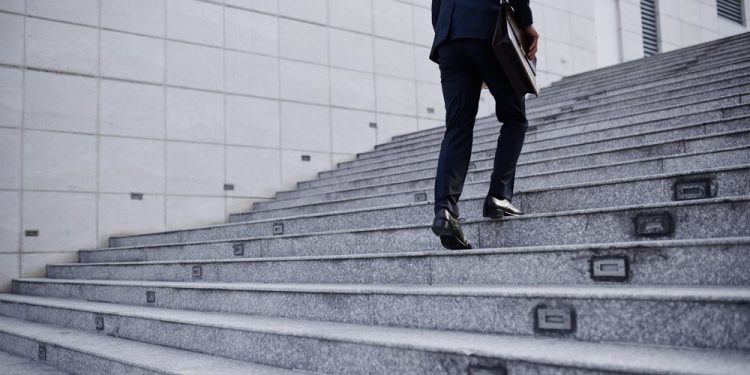 The U.S. Securities and Exchange Commission (SEC) recently moved to delay their decision on yet another bitcoin exchange-traded fund (ETF).

The move, announced last week, represented the second delay since the proposal was initially filed by options exchange Cboe in partnership with investment management firm VanEck and blockchain technology company SolidX on June 20. As highlighted by Jake Chervinsky, an attorney at law firm Kobre & Kim, the next deadline for a decision is now December 29.

Referencing a specific section of U.S. law governing the SEC, instituting “proceedings to determine whether registration should be denied” effectively gives the Commission up to 180 days to make a decision from the date the VanEck and SolidX proposal was published for comment in the Federal Register, which was July 2.

This time around, however, neither VanEck or SolidX are particularly surprised by the latest decision.

Saying that the delay was entirely “expected,” Gabor Gurbacs, the director of digital asset strategy for VanEck, reiterated to CoinDesk that the company’s commitment in bringing to market “a liquid, insured and appropriately regulated physical bitcoin ETF” was resolute.

Echoing the same sentiment, CEO of SolidX Dan Gallancy also affirmed that last Thursday’s decision had no effect on his outlook over the proposal.

Even industry experts like as Eric Balchunas, senior ETF analyst for Bloomberg Intelligence, explained that in his view, the order looked “like more of the same in terms of seeking comment and asking questions regarding some of their major concerns.”

Balchunas added in an email: “My odds of approval have not changed in either direction” – which, as of August 3rd, was between a 5 to 10 percent chance before the end of 2018.

Indeed, though the chances of approval appear slim, these odds are still higher than the nine other bitcoin ETF proposals put forward by several different companies including Direxion, GraniteShares and ProShares – all initially rejected in one fell swoop by the SEC back in late August.

These rejections are now under review by the agency’s leadership and are stayed until further notice, but it’s no secret that the VanEck and SolidX ETF proposal differed from all these others in one fundamental way.

Unique about the VanEck and SolidX bitcoin ETF bid is that the proposed fund would hold a repository of bitcoins, rather than of bitcoin derivatives. Given that futures contracts of bitcoins are currently approved and regulated under the SEC, the other nine proposals suggested a bitcoin ETF atop the bitcoin futures market.

In addition to being the only “physically-backed” bitcoin ETF proposal, VanEck and SolidX would issue shares from the fund at initial starting prices of $200,000. The high share price is geared at effectively pricing out smaller, potentially less experienced, retail investors.

Calling it “a baby step towards a real ETF,” Balchunas told CoinDesk back in August that the game-changing aspect about bitcoin ETFs getting to market on major U.S. exchanges was in how “anyone, anywhere” would eventually be able to easily buy bitcoin, without the “painful” process of setting up an account on a cryptocurrency exchange or cryptocurrency wallet.

Still, as Chervinsky points out in a tweet thread, several of the “tough questions” raised by the SEC within last Thursday’s order reassert rather than contest ongoing concerns about the nature of the underlying bitcoin markets and whether these are prone to high levels of market manipulation.

These “core questions” according to Gurbacs aren’t anything new but ones that he believes have been “appropriately answered” in the proposed physical bitcoin ETF bid, adding that:

“[The SEC] just needs time to understand the markets better … We have answered pretty much every question that was asked and especially the 18 questions … around liquidity, pricing, market manipulation, it’s all part of our application how we address that.”