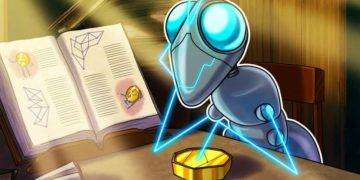 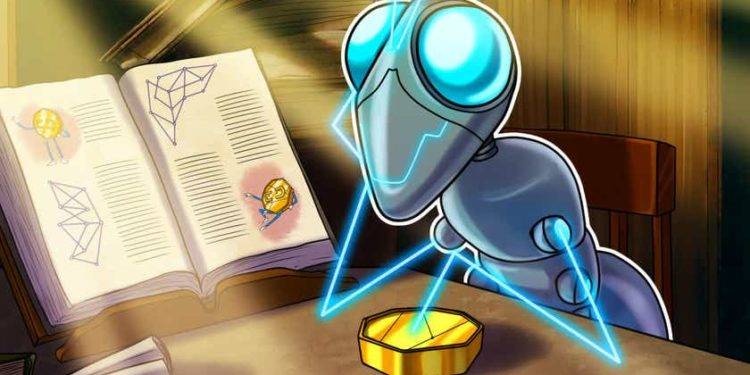 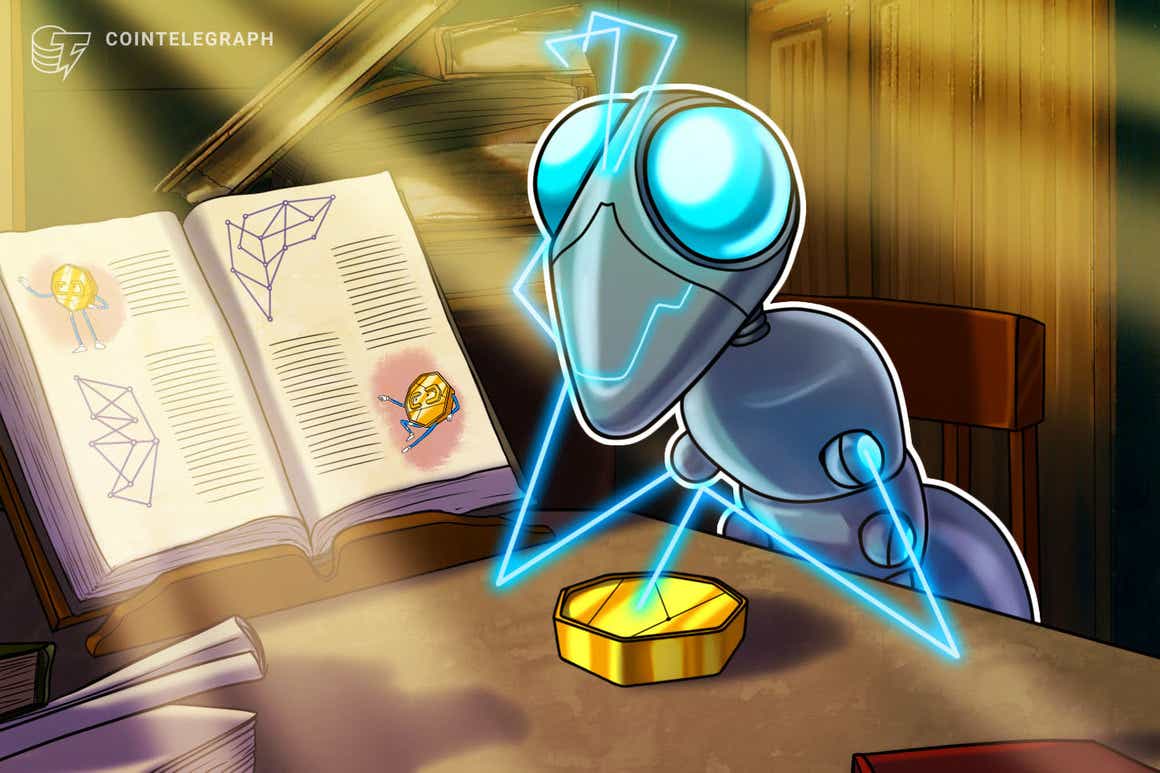 The United States Treasury Department is starting a new project to make people aware of the risks of investing in digital assets.

The move comes as the asset class moves from a niche market to mainstream investment, says a top Treasury official, which could bring in less-savvy investors.

The Department’s Financial Literacy Education Commission is working on educational materials that explain how crypto assets work and how they are different from traditional assets.

Nellie Liang, the Treasury’s undersecretary for domestic finance, told Reuters that the target group is people who don’t have a lot of access to mainstream financial services.
She said:

“We’re hearing more and more about investors and households who are purchasing crypto assets, and we recognize the complexity of how some of these assets operate.”

“It would be very good if more people knew about it,” Liang said.

Better education and financial literacy are obviously good for the public.
There has been a lot of talk about how regulators have been focusing on “protecting” consumers, but this has actually led to a lot of people not being able to make money with crypto.

Women of color who work with blockchain should be able to make decisions about how to move forward, says Cleve Mesidor, the founder of a group called the National Policy Network of Women of Color in Blockchain. She says this:

“If they were more focused on financial literacy and skills training and workforce training, that would be acceptable, but they are mostly focused on consumer protectionism.”

The SEC is one of 20 government agencies that make up the new education department.
The initiative could help regulators ease their fears about the risks of crypto investing and help them in their efforts to protect investors from industry scams.

People who work for the Treasury Department seem to be taking a proactive stance on the issue. They say that digital assets could have more benefits for cross-border payments or financial inclusion.
Liang also said that:

“We’re just trying to raise awareness without trying to stamp out new technology and new innovation.”

This week, U.S. President Joe Biden is expected to sign an executive order that lays out the government’s plan for dealing with cryptocurrency.
Secrets of the order were revealed by mistake today, when Janet Yellen, the secretary of the Treasury, talked about it. The order will also ask the Justice Department, Treasury, and other agencies to look into the legal and economic consequences of developing central bank digital currency (CBDC).

Educational projects aren’t just for government departments.
In January, basketball star LeBron James teamed up with Crypto.com to start an education program for students in his hometown of Akron, Ohio, who want to learn more about cryptocurrency and the blockchain.

Peer-to-peer platform Paxful opened “La Casa Del Bitcoin,” a new educational and training center in El Salvador, in February. There, people can learn about Bitcoin and other cryptocurrencies for free.

Some of the top crypto companies have also been lobbying more on Capitol Hill in the last year.
Companies like Ripple Labs and Coinbase have been making more and more efforts to “teach” policymakers about the industry and its technology.

CBDCs in 2022: New Trials and Competition with Crypto