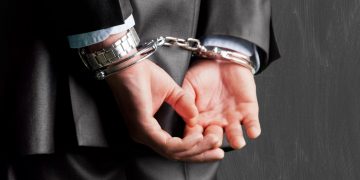 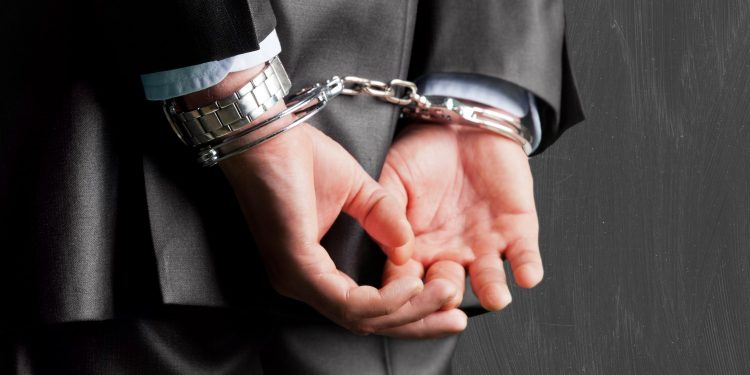 According to a report from CoinDesk Korea, the firm’s CEO Hyunsuk Choi received a three-year sentence for his role in the crime, as well as for embezzlement. Another member of the team, Park Mo, got two years, according to local news source Blockinpress.

Choi, the court found, made a number of fake accounts on the exchange in January 2018, and, using a trading bot, made millions of false transactions with cryptocurrency and Korean won credit that did not actually exist.

The court – presided over by South Korea’s top judge Ahn Seong-joon – also ruled that Choi had transferred bitcoin from the exchange to an external wallet, said CoinDesk Korea.

According to Blockinpress, which added that the crime brought in around $45 million in fees, the judge said:

“Choi has committed fraud for a countless number of victims for a long period of time … Futhermore, he holds the financial authorities responsible for failing to keep track of the industry better.”

Choi was reportedly arrested after the sentencing hearing.

In April, South Korean police detained four executives from two cryptocurrency exchanges over alleged embezzlement. One of those questioned was the CEO of Coinnest, while the identities of the other executives and the other exchange were not made public at the time.