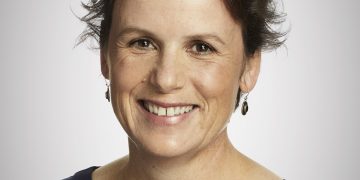 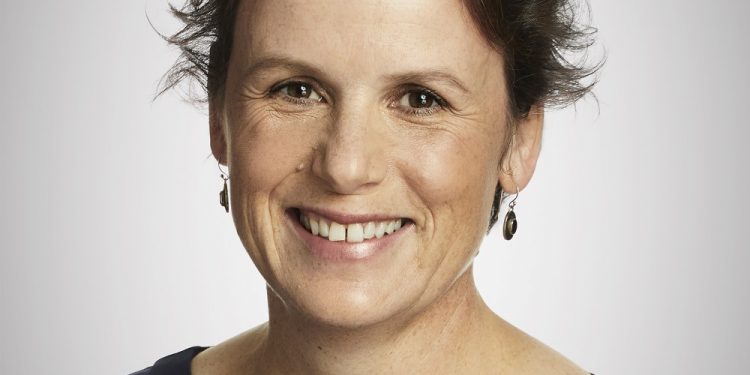 “When we move money across the world and we need to exchange currencies, we have to go through third parties such as SWIFT and other banks,” said Lisa Frazier, head of the Innovation Group at Wells Fargo. “That’s a long process and every time there’s a connection with external parties, it takes time and energy and effort.”

Using the digital cash would allow the bank to move funds 20 hours a day, up from only six to nine hours, five days a week when it relies on wire transfers and systems like SWIFT, Frazier said.

The blockchain project, which will go into a pilot phase next year after a successful proof-of-concept, “will allow those locations to exchange digital cash among themselves,” Frazier said.

As with rival megabank JPMorgan’s JPM Coin, Wells Fargo’s digital cash will be backed 1-for-1 with the analog kind. “We will hold the fiat currency, so it’s a stablecoin, and we will issue digital cash tokens. These tokens are placed into digital wallets and then those tokens are able to be exchanged,” Frazier said.

Frazier said Wells Fargo has been avidly participating since 2016 in blockchain tests that she described as “external,” meaning other banks and financial institutions were involved. However, the bank has also been busy pursuing internal use cases for distributed ledger technology (DLT), she said.

“I think the surprise is, we have found a really solid internal application for DLT on our book transfers. By doing this we are streamlining the book transfer process and are reducing the use of intermediaries that can cause a delay in settlement. Therefore we are widening the operating window for clearing of FX wires cross-border,” she said.

The stablecoin project also happens to be the first project the bank has built using the paid-for version of R3’s DLT, which Wells Fargo has now licensed — with more to follow on the platform, the bank added.

SWIFT declined to comment, but the messaging system itself is collaborating with R3 on a number of projects, such as a proof of concept to connect the former’s gpi to the latter’s Corda to enable “off-ledger” payment settlement. The results of this PoC will be revealed at Sibos 2019. Corda Settler, the Corda Network’s open-source payments engine, has also been tested with the cryptocurrency XRP.

However, Wells Fargo scotched any suggestion the bank would be connecting its digital coins to anything outside its own internal payments systems.

“R3’s Corda Enterprise was selected as the platform for our first enterprise DLT network, not CordaSettler,” said a spokesman for the bank. “Wells Fargo Digital Cash is an internal settlement service which will not be associated or connected to any other potential digital cash solutions emerging in the financial services markets today.”

Alex Lipton, a former bank executive, trader and quant, said Wells Fargo’s coin is potentially very useful for simplifying the “bank’s byzantine internal processes,” but not something that will see much usage outside the bank and a handful of close partners.

“Large banks are so bad that they have to use SWIFT like everyone else, so in effect, they don’t differentiate between inside and outside of banks. So, a coin can help. But it is a sign of desperation,” said Lipton, now co-founder and chief technical officer at fintech firm Sila.

At first blush, Well Fargo’s digital cash may appear to be another JPM Coin, the much-vaunted technology built using Quorum, the privacy-centric version of ethereum developed by JPMorgan.

Although initially intended for payments between clients, the coin will eventually be used to digitally fund enterprise blockchain projects such as on-chain debt issuances, JPMorgan executives have said.

Frazier played down any similarities between JPM Coin and Wells Fargo Digital Cash. “I think they are very different,” she said.

Wells Fargo is not a member of IIN, but Frazier hinted at a long-term plan for interoperability.

“Eventually in the future, there will be interoperable networks. As these emerging technologies come out of a nascent stage all kinds of things can happen.”