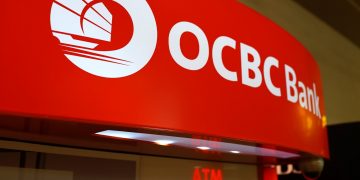 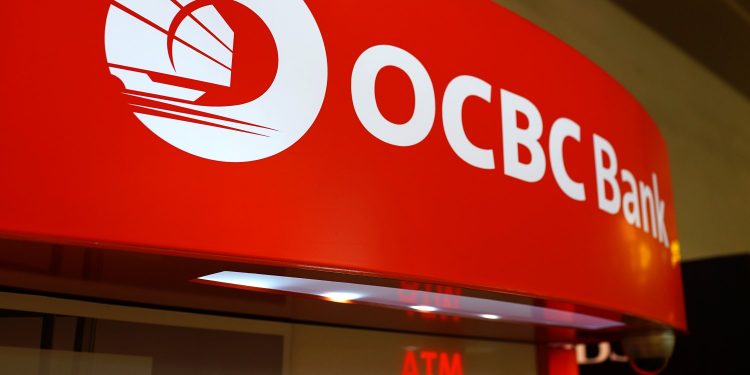 With the addition of OCBC – the second-largest bank in Southeast Asia by assets – JPMorgan’s Interbank Information Network (IIN) now has around 345 banking members across the globe. Roughly 40 percent of those are from the Asia-Pacific region.

Built on Quorum,  a permissioned blockchain based on ethereum and developed in-house by JPMorgan, IIN is designed to enable member banks to “exchange information in real-time as a way to verify that a payment has been approved,” according to recent announcement from JPMorgan.

In a report on the news Friday, The Business Times cites John Hunter, global head of clearing for JPMorgan Chase, as saying:

“The intent with IIN was always to develop a meaningful ecosystem of bank users, all focused on harnessing emerging technologies such as blockchain to better address the complex cross border payments industry.”

The addition of OCBC comes just days after Deutsche Bank – the world’s biggest clearer of euro payments – joined IIN. IIN is aiming to have 400 members by the end of 2019.