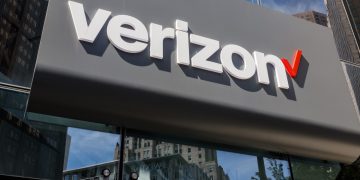 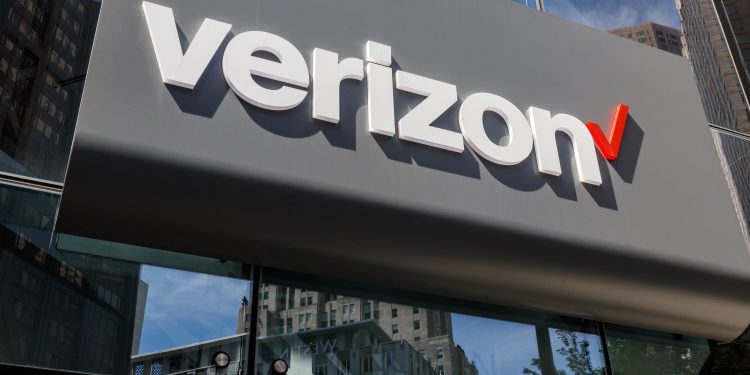 Telecommunications conglomerate Verizon is eyeing the use of blockchain technology to underpin the dynamic creation of virtual SIM cards.

The company was granted a patent with the U.S. Patent and Trademark Office for the concept on Sept. 10, in which it sets out how it the invention could do away with pre-inserted, branded physical SIM cards.

The patent describes how a physical SIM card can be replaced by a software equivalent – a virtual SIM (vSIM) – that is secured with blockchain-based encryption.

A device on the mobile network would create a user account for storing one or more vSIMs and a selection of network services to be associated with the account.

The network device then creates a blockchain record including a vSIM certificate for the network services and an International Mobile Subscriber Identity (IMSI) – a number that uniquely identifies all users of a cellphone network. The vSIM certificate is then linked to the user account and can be activated on a client’s mobile device.

Participating nodes on the “distributed consensus network” would maintain a list of records that Verizon calls a vSIM blockchain. This would be secured from malicious tampering by storing time-stamped transactions in cryptographically secured blocks. Records on the vSIM blockchain would be stored in a hash tree structure for efficiency and to ensure that blocks are received “undamaged and unaltered,” according to the patent.

Notably, the vSIM can be assigned any of multiple mobile devices linked to the user account and transferred between the devices. It could also be temporarily assigned to other users, says Verizon.

Backing it all up would be a vSIM platform hosted by the mobile network provider that stores a user repository of vSIMs using a number of application programming interfaces (APIs).

According to the patent:

This would appear to suggest that, say, a company could purchase a number of vSIMs, assign them to its staff at will and later re-assign them to other employees using the system.

Verizon has previously backed a $15m funding round for Filament, a firm working on blockchain hardware for the internet of things.