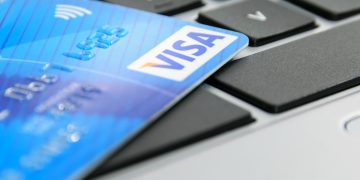 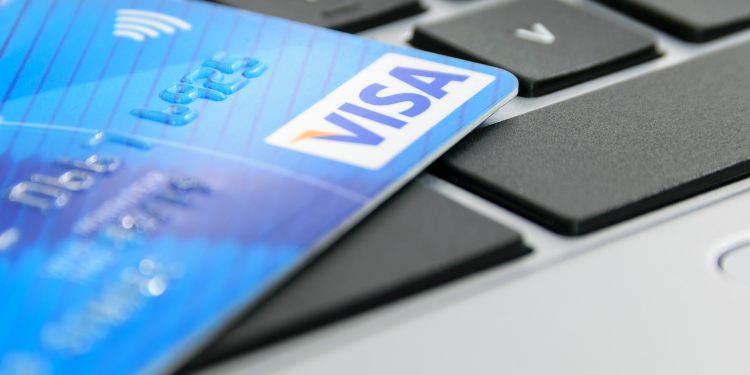 As reported by Reuters on Tuesday,  the payments giant has launched its Visa B2B Connect network – a product that was originally developed alongside blockchain startup Chain.

Visa B2B Connect at launch will serve businesses seeking to make payments to 30 markets, according to the report, with 90 more corridors  expected to be covered by the close of 2019.

The service has been designed to help Visa’s corporate clients sidestep the slow correspondent banking network, opening up near instant international payments using a system in part powered by distributed ledger technology (DLT).

“By creating a solution that facilitates direct, bank to bank transactions, we are eliminating friction associated with key industry pain points,” Kevin Phalen, SVP, global head of Visa Business Solutions, was quoted as saying in a statement.

Phalen told Reuters that the network is not fully based on a distributed ledger, however the technology has been used for some elements as it allows more payment information than traditional systems.

And while Chain, which builds blockchains to support financial systems, had played a major part in the development of Visa B2B Connect in its early iterations, Visa ultimately turned to Hyperledger Fabric for the DLT side of the system with assistance from IBM. Visa notably took part in Chain’s $30m funding round in the autumn of 2015.

Visa B2B Connect was first rolled out in a pilot phase to test bank-to-bank connections in November 2017.