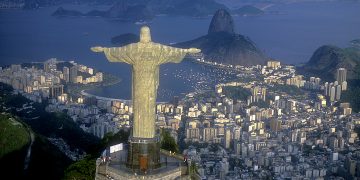 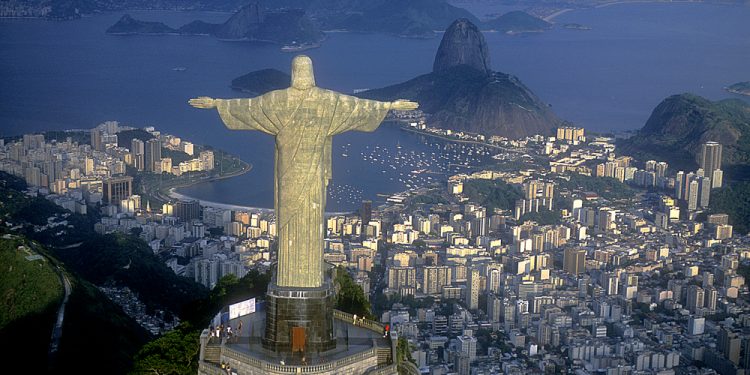 Blockchain payments company Ripple has launched in Brazil as the first stage of its planned expansion across South America.

For the effort, Ripple has hired veteran fintech entrepreneur and executive Luiz Antonio Sacco as managing director to drive strategy and help develop Ripple’s business in the region, according to a press release issued Tuesday. Sacco’s LinkedIn profile indicates he has been at Ripple since March 2019.

“In January, Ripple surpassed 200 customers on RippleNet. The company is experiencing rapid customer growth across all markets, and is launching in Brazil in response to high customer demand in South America. We are fortunate to have Luiz on board to expand our presence in the region and help our customers address the challenges of cross-border payments.”

The company said it already has over a dozen Brazilian financial institutions and money transfer companies using its RippleNet product. These include firms such as the Brazilian arm of major bank Santander, money transmitter BeeTech and local bank Banco Rendimento.

Ripple said it will be exhibiting RippleNet at Brazilian tech event CIAB Febraban from June 11 to 13. RippleNet is a payments network designed to facilitate cross-border payments for banks and payment providers.

In the release, Ripple claimed it’s adding “an average of two to three new financial institutions to RippleNet each week,” and saw more transactions on RippleNet in Q1 2019 than it did for the whole of 2018.

Looking ahead this year, Ripple plans to focus on building its customer base and team in Brazil and throughout South America, including in countries such as Chile, Peru and Argentina, the firm said.

“We believe that academic institutions will play a key role driving the blockchain industry forward. USP and FGV are innovative, forward-thinking institutions that are investing in blockchain research to explore new use cases and help prepare students for future jobs in this space,” Sacco said.