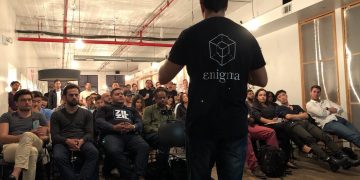 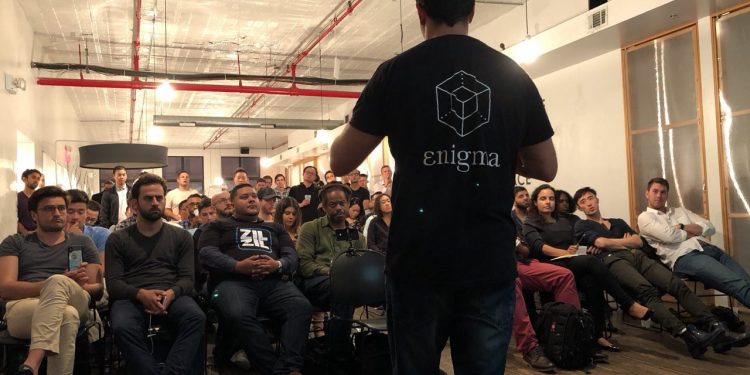 While the code for the second testnet developer release has been up on GitHub since last week, the Enigma team announced today new developer guidelines and walk-through documentation to supplement the release.

In interview with CoinDesk,  Tor Bair – head of growth and marketing for Enigma – positioned the launch as a way for more developers than before to build specialized smart contracts called “secret contracts.” The Enigma project – originally incubated at MIT Media Labs – aims to create a secure, off-chain environment able to process sensitive and private blockchain data with end-to-end encryption.

These secret contracts are able to perform off-chain computations on encrypted data leveraging the Enigma protocol. While the protocol is not yet live on ethereum mainnet, the release sets up developers to start building code that can be then immediately deployed onto Enigma’s first networked protocol – dubbed Discovery – once officially activated.

“We’re releasing now the developer testnet release so that our partners and friends can get a jumpstart on development so that by the time Discovery is live on ethereum mainnet, we can have live applications [on the network] straightaway,” said Bair.

He added that unlike last year’s testnet release back in July 2018, today’s release is considered to be “from a developer experience almost identical to what it will be when the public networked version of the [Enigma] protocol actually launches.”

“The developer experience is pretty much set with this release.”

Having fundraised $45 million in an initial coin offering back in 2017, Discovery was actually expected to go live on ethereum mainnet last year. However, for a variety of different reasons, the Enigma team announced back in September a delayed timeline to better secure the long-term interests of the project.

The next major milestone for the Enigma project is a subsequent launch on a public ethereum test network, akin to the Ropsten or Rinkeby network.

“From here on out, it’s just about making sure that the network is stable and the peer-to-peer network works appropriately.”

To this point, there will be a set of “genesis nodes” which can be thought of as the computer servers running Enigma’s encrypted data computations.

These nodes – similar in behavior to miners on a traditional proof-of-work blockchain – are rewarded for contributing computing power to the network by receiving network tokens. In this case, “worker nodes” on Enigma are rewarded ENG tokens which presently possess a total market capitalization of close to $40 million.

During Enigma’s next code release on a public ethereum testnet blockchain, there will be what Bair calls a “genesis game” in which people who want to run Enigma nodes will compete to be among the first 50 nodes whitelisted for Discovery mainnet launch.

“The next phase is the deployment on the ethereum testnet which is geared entirely towards node runners,” said Bair. “We’ve been in conversation with a lot of staking-as-a-service providers, funds, independent node runners, ENG holders who have been excited to run nodes on the network for at least the past year and a half.”

While not committing to an exact timeline for this upcoming milestone or a possible date for ethereum mainnet activation, Bair did share with CoinDesk that the team is “doing everything in our power to get mainnet out in 2019.”