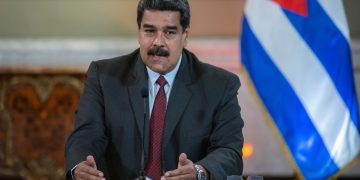 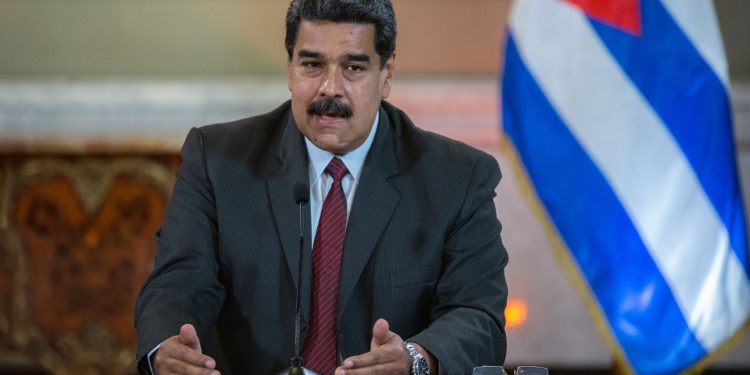 Venezuela has issued new rules for crypto service providers in the country, including exchange platforms and miners.

The country’s Ministry of Popular Power for Communication and Information (MIPPCI) published an official gazette last week that included the “Constituent Decree on the Integral System of Crypto Assets.” The publication in effect activated a new regulatory framework that means businesses working with crypto assets will now have to register with Sunacrip, the country’s superintendency of crypto-related activities.

Sunacrip will now establish the registration requirements and processes, and accordingly inform affected businesses, the gazette states. Those who will not register face a penalty equivalent to 100–300 petros, the country’s national cryptocurrency.

As a result of the decree, the regulator has now become the highest crypto authority in Venezuela, with powers ranging from day-to-day oversight to administrative-level execution of plans and programs.

Sunacrip will henceforth carry out the inspection and auditing of crypto companies and can revoke licenses if they are found to be non-compliant or a danger to the public. Crypto firms found non-compliant with the new rules face imprisonment of one to three years and a penalty equivalent to 50–100 petros. Mining rigs can also be seized with the agency retaining the equipment.

The government has indicated previously that it may limit the number of crypto exchanges that are allowed to operate in the country.

Venezuela is notably one of the only nations to have launched a national cryptocurrency, and U.S. President Donald Trump ordered sanctions against the petro in March 2018, soon after it launched.

Nicolas Maduro, the nation’s president, has since made a number of efforts aimed to force the adoption of the oil-backed petro, both at home and abroad.

Back in December, Maduro said that the nation would move to sidestep the U.S. dollar and use petros for oil sales starting this year, soon after adding plans to appeal to OPEC for the token to become the “digital currency for oil.”

The country has also reportedly begun converting pension and salaries into petro from its fiat currency, the sovereign bolivar. Venezuela started selling petro to citizens last October via a government portal. Further, banks have been ordered to use the token, as have some businesses.

Editor’s note: Some statements have been translated from Spanish.