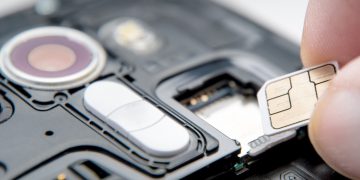 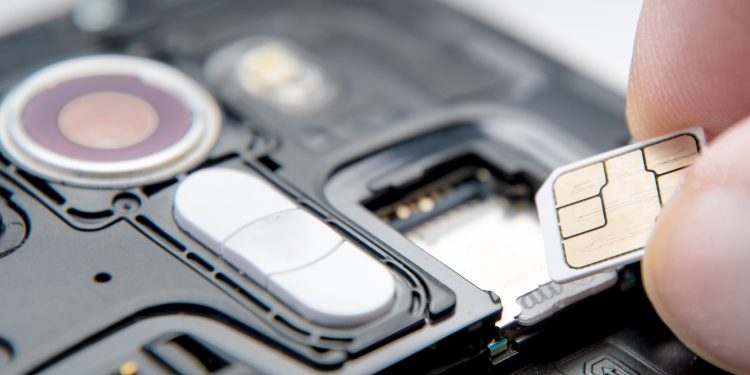 A 20-year-old man has been formally charged in a New York Supreme Court indictment over SIM-swapping identity and crypto theft.

The Manhattan District Attorney’s Office announced Friday that Dawson Bakies, a resident of Ohio, is charged with stealing identities and the cryptocurrency holdings of over 50 victims across the U.S. from October to December last year via SIM-swapping attacks. The indictment lists 52 counts of “identity theft, grand larceny, computer tampering, and scheme to defraud” among other charges, according to the announcement.

“The indictment represents the first prosecution for SIM swapping by authorities in New York,” the Attorney’s Office said.

It is alleged that Bakies fraudulently linked victims’ cellphone numbers to multiple iPhones owned by him, using them to bypass two-factor authentication (2FA) security measures to access victims’ online accounts, including Google and cryptocurrency platforms. Among those, he managed to access 18 online accounts belonging to three Manhattan-based victims and stole about $10,000 in cryptos. He also attempted to extort one of the victims by demanding a bitcoin ransom, according to the Attorney’s Office.

Manhattan authorities recovered an iPhone 6 used in Bakies’ SIM-swapping fraud, which had “dozens” of text messages containing recovery passwords related to the victims’ online accounts. They also recovered a laptop that contained victims’ personal information, including the thee targeted in Manhattan.

“We know what you’re doing, we know how to find you, and we will hold you criminally accountable, no matter where you are.”

He also called on wireless carriers to “wake up to the new reality that by quickly porting SIMs – in order to ease new activations and provide speedy customer service – you are exposing unwitting, law-abiding customers to massive identity theft and fraud.”

SIM-swap crypto hacks are on the rise. On Friday, a 20-year-old accused of stealing over $5 million in cryptocurrency via SIM-swap hack reportedly pleaded guilty and was sentenced to 10 years in prison.

Back in November, U.S.-based law firm Silver Miller filed arbitration claims against AT&T and T-Mobile on behalf of victims of SIM-swapping cellphone hacks. It said at the time that one of its clients had lost over $621,000 in cryptocurrency via SIM-swap attack.