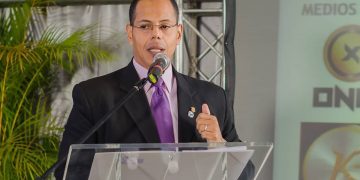 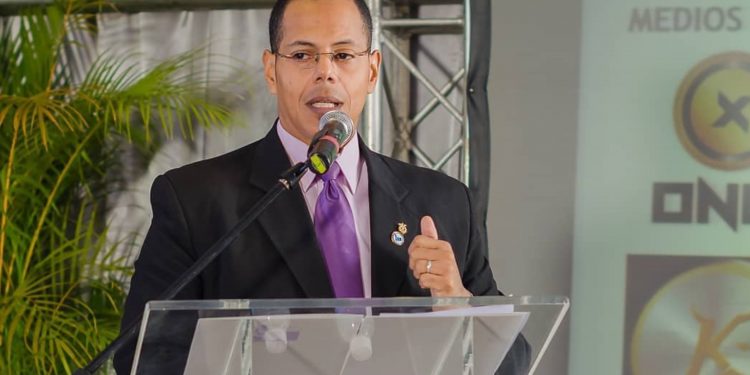 The adoption of cryptocurrencies in Venezuela, first due to hyperinflation and later due to dollarization, could come to play a role in the country’s economic rebuilding.

At least that’s according to Venezuela’s most outspoken economist on the subject of cryptocurrencies, professor Aaron Olmos, who dissected the reasons for his country’s current dependency on the US dollar in a new interview with CoinDesk. A passionate advocate of the benefits of cryptocurrencies, Olmos has lectured about the technology for over two years, even leading a program focused on blockchain for IESA, the most prominent business college in the country.

With several publications, conferences and interviews in national television, the economist has demonstrated a passion for teaching the Venezuelan public about the crypto economy and the implications of its adoption.

In his new interview, Olmos discussed the challenges of the present economic situation, where a devalued Bolivar is used as an official currency, despite alternatives. In his opinion, this situation – a consequence of decades of poor economic administration – has lead to a crisis where the use of cryptocurrencies has been accelerating as the Bolivar’s decline in value sharpens.

“We are in a complicated situation because ‘good money’ –  dollars or cryptocurrency – is available, but it is scarce because people tend to keep it, not spend it. On the other hand our ‘bad money,’ the Bolivar, it’s the one used by law.”

Added to this, the economist pointed out the fact that cash in high denominations is limited, while bills in low denominations with no acquisition power are issued by the central bank.

“This creates a distortion in the price of goods and services since the production value is now based in dollars in the internal market,” he explains. “Everybody knows it: the Bolivar is our official currency in circulation, but the actual functional currency is the US dollar.”

Crypto as a solution

Yet, in the midst of this crisis, Olmos believes cryptocurrency could help form a solution, in part, because adoption “is already happening.”

Along with the reactivation of production and the creation of new sources of investment, the answer to the country’s economic issues could be introducing a double circulation system, similar to the one used in Brazil to overcome its rampant inflation in the 1990s, the Unit of Real Value (URV).

This way, the cryptocurrency would carry part of the burden in commerce and share it with the Bolivar.

“Given the conditions were we need an alternative element of trust, there’s nothing better than a cryptocurrency while an economic policy takes care of making the Bolivar regain value and recover its power,” Olmos said.

Olmos went on to indicate that he does not believe current laws in the Venezuelan Constitution exclude the possibility of using a cryptocurrency for payments as part of a readjustment plan.

“What should be done is to recognize its use and give it some space for development for it to work properly and temporarily,” the economist said, emphasizing the ultimate goal would be to boost the Bolivar’s value. “We could even use it in a digital form.”

When asked about the possible inclusion of the Petro as part of a recovery plan, the economist denies it outright, adding: “The Petro hasn’t worked out because it has a structure based on intervention, power concentration, and forced usage.”

Two visions of one country

Of course, the outcome will be defined by who will make the reins of Venezuela’s future. As Olmos puts it: “From Jan. 10, we have two visions of the same country.”

As the economist recounts, there’s an economic plan for 2019 – 2025 that theoretically includes blockchain and cryptocurrency. “But this document hasn’t been published nor seen by anyone,” he said.

On the other hand, it’s unclear what position will be taken, as the administration in charge, run by the National Assembly’s President, Juan Guaidó, hasn’t issued further opinions about crypto within the context of their plans for Venezuela’s recovery.