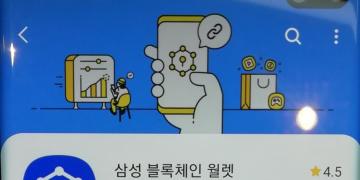 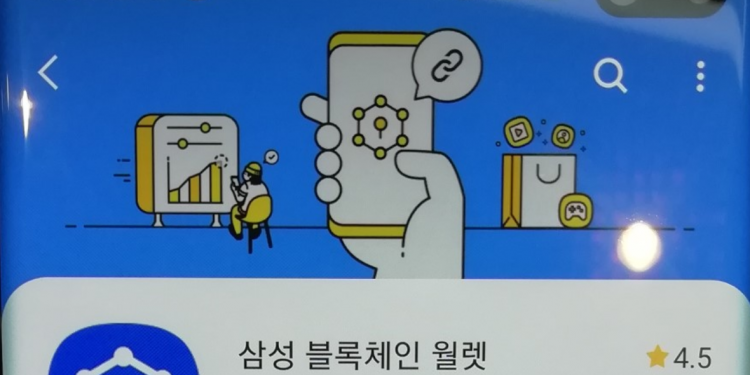 According to a report from CoinDesk Korea published Sunday, the Samsung Blockchain Wallet is currently compatible only with ether (ETH) and ethereum-based ERC20 tokens. Bitcoin is not yet supported, despite the logo appearing on earlier pre-release presentation images.

The wallet app can be downloaded only on Galaxy S10 phones from the Samsung Galaxy Store. The firm said it plans to expand the service to more devices and cryptocurrencies in the future.

The phone officially started shipping from pre-order sales on March 8.

The news comes just weeks after Samsung gave the first confirmation that it would offer private cryptocurrency key storage on the S10 range. Soon after, the firm revealed the first details of the storage solution, the “Blockchain Keystore,” which appears to have three broad features: payments to merchants, digital signatures and cryptocurrency storage and transfers.

Samsung Blockchain Wallet will be used in conjunction with Blockchain Keystore and is designed to simplify the transactions process for newcomers to the technology, according to CoinDesk Korea.

Through the supported CoinDuck dapp, users can also make payments to merchants, CoinDesk Korea said in another report on Monday.

In the dapp, users can enter the amount to be paid, scan a QR code providing the online or offline merchant’s wallet address, press the “accept” button, and the payment will be made through the Samsung wallet. CoinDuck currently supports only ether (ETH).

“It was inconvenient to copy the address of the merchant’s wallet and paste it into the personal wallet. We have dramatically improved the usability of CoinDuck and Samsung Blockchain Wallet.”