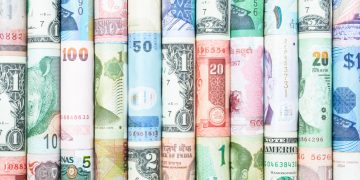 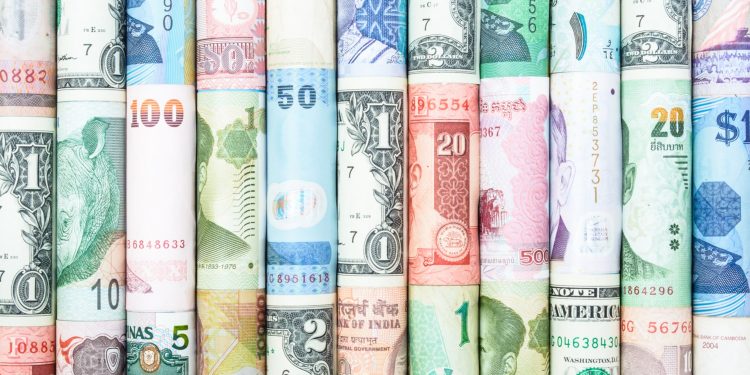 With the new platform, Vanguard, which manages $5.2 trillion, aims to lower transaction costs for the trillions of dollars worth of currencies it trades annually by boosting peer-to-peer trading for investors, connecting them directly via blockchain technology.

Symbiont CEO Mark Smith told CoinDesk the company teamed up with Vanguard to build the currency platform, confirming a Bloomberg report that cited an anonymous source.

The platform has been operational for two months and completed its first trades during the time, according to the report.

“Vanguard is currently piloting a project focused on improving the efficiency and reducing risk of FX hedging.”

The new platform is part of the fund manager’s commitment to lowering the cost of investing for all investors, the spokesperson said. Neither company would provide further details of the pilot.

The project, if successful, would be another important milestone for Wall Street courtesy of Vanguard, which created the first index fund in 1975.

The blockchain firm is focused on its smart contracts platform for institutional applications of its blockchain platform Symbiont Assembly to help build networks where multiple independent entities can share data and logic in real time.

The startup touted that it has been one of the most successful among its peers in the enterprise blockchain space when compared to Hyperledger, R3, Digital Asset and ethereum variants.

“I would argue that we are the only enterprise blockchain solution,” Smith previously told CoinDesk. The others either aren’t really blockchains, have privacy and security shortcomings or haven’t produced anything beyond ideas, he argued.

Symbiont completed blockchain projects for other use cases and partners, including making the mortgage market transparent and more efficient with Wall Street legend Lewis Ranieri and optimizing the syndicated loans market with Ipreo’s Synaps platform.

In January, Symbiont raised a $20 million Series B funding round led by Nasdaq Ventures, with other investors in the round including Galaxy Digital, Citi and Raptor Group.

As part of the Series B investment, Nasdaq Financial Framework, a software company owned by the exchange, set out to integrate Symbiont’s Assembly smart contracts platform to explore new avenues involving tokenization.

Symbiont, founded in 2013, raised a combined $15.4 million from a seed round in 2014 and Series A in 2017. Earlier investors include the blockchain arm of retail giant Overstock and a Chinese software firm Hundsun Technologies, backed by Alibaba CEO Jack Ma.