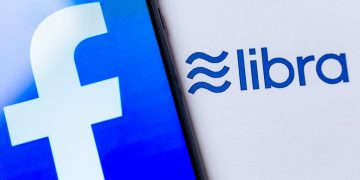 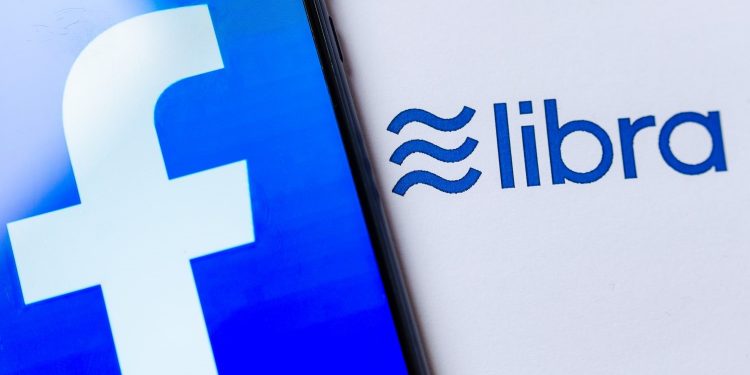 Two U.S. Senators have publicly asked Visa, Stripe, and Mastercard to remove themselves from the Facebook-led cryptocurrency payment network, Libra.

Earlier this month PayPal dropped out of the Libra Association, just weeks before members are to sign a formal charter on Oct. 14.

In the letters, Schatz and Brown say Facebook, the driving force behind the network, has failed to satisfactorily answer regulatory concerns over terrorism, money laundering, monetary policy and economic destabilization.

At the heart of the senators’ argument lay past accusations against the social media giant such as a New York Times article exposing criminal abuse of Facebook’s messenger app.

“It is chilling to think what could happen if Facebook combines encrypted messaging with embedded anonymous global payments via Libra.”

In what could be viewed as threatening language, Schatz and Brown say participating firms such as Visa, Stripe, and Mastercard may see heightened regulatory scrutiny overall as a result of Libra membership.