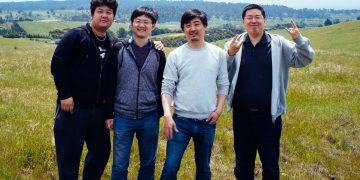 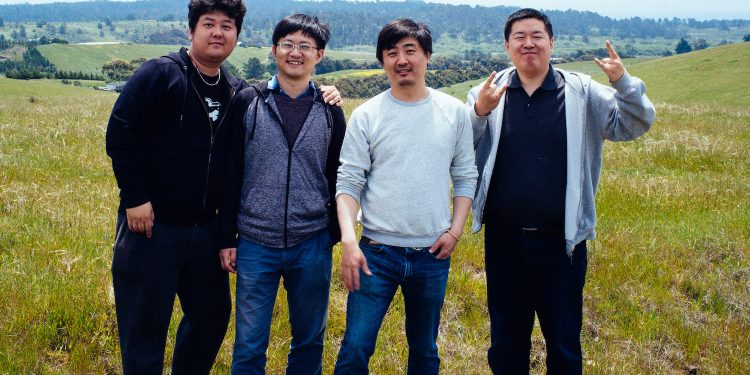 The Nervos Network token offering hasn’t launched yet but it already has a pair of prominent backers.

The sale kicks off Oct. 16, aiming to raise an undisclosed amount within two weeks through the CoinList platform. The token sale is available to retail investors in some jurisdictions, excluding the U.S., China, Japan and Korea. It is only available to accredited investors in the U.S.

So far, venture firm Polychain Capital confirmed to CoinDesk it will contribute $5.7 million to the token offering, in addition to previous investments.

Nervos project co-founder Kevin Wang told CoinDesk that the Hong Kong-based China Merchants Bank International (CMBI), a wholly-owned subsidiary of China Merchants Bank, also committed to contribute an undisclosed amount to the token offering. For context, CMBI isn’t directly owned by the government the way the Bank of China is. Instead, its top 10 shareholders include at least seven corporations that are partially or fully owned by the state.

With regards to the bank’s political context, the Wall Street Journal reported diplomatic tensions over alleged sanctions violations raised the possibility that Chinese banks could someday be shut out of the dollar economy, as sanctioned Iranian banks already are. Perhaps this is part of the reason why the Chinese outlet Chain News reported CMBI was investing in Nervos to build an “open” platform and a “new investment bank.”

CMBI could not be reached for comment. We will update the article if we hear back.

Although Wang couldn’t specify what that bank’s plans might be, he told CoinDesk:

“CMBI is a strategic partner, both in terms of financial plans and other types of applications they want to utilize for the blockchain. … We want to make sure they can utilize the infrastructure.”

The upcoming offering won’t be the first time CMBI invested in Nervos tokens. Wang said his token project’s $28 million fundraise in 2018, which included CMBI and Sequoia China, was actually a private sale with contracts guaranteeing 14 percent of the initial token distribution in late 2019.

Press interviews with the Nervos team about this investment described it as a “partnership” aimed at building “decentralized applications.”

Meanwhile, the crypto exchange giant Huobi, is partnering with the Nervos Foundation to create a decentralized finance (DeFi) platform that could provide easier capital flows between cryptocurrencies.

Wang said the Nervos platform will be a neutral, “publicly owned” infrastructure that supports “other blockchains that are more regulatory compliant.” Speaking of these various compatible blockchains scheduled for implementation after mainnet launch in Q4 2019, Wang added:

“They are basically gateways that real-world assets can flow into. Then they will also be running on top of … the bigger ecosystem of Nervos, so that assets can also flow into the permissionless side of the infrastructure and enjoy the wider ecosystem of services, like DeFi services.”

Even if these partners create a system for capital flows, decentralization is an ambitious goal at best. The Nervos team still needs to get enough miners and node operators to make the system censorship-resistant through diversification.

The foundation’s roadmap implies 23.5 percent of the initial token supply (which will have control mechanisms but no finite cap) is designated to incentivize open-source contributions and business partnerships.

Polychain Capital president Joseph Eagan told CoinDesk it’s too early to decide whether his hedge fund will run a node or mine cryptocurrency for the Nervos project. But, he added, this could turn out to be one of the fund’s most lucrative investments.

“It’s one of our highest conviction projects, not just in Asia but globally,” Eagan said.

“I think the ability to create smart contracts similar to ethereum is very compelling. … From a technological perspective, Nervos and the underlying token offer something truly unique.”

Indeed, institutions aren’t the only players taking note of this token offering. At least four established crypto mining pools participated in the most recent testnet competition before the sale, including F2Pool and Sparkpool, two of the largest mining pools in the ethereum community. Wang said this should motivate future node operators.

In contrast, the bitcoin network expanded slowly, quietly, over several years before it attracted lucrative speculation. Even a few hundred nascent network participants would struggle to resist capture from nation-state actors, which calls the “public” aspect of the project into question.

On the other hand, CMBI isn’t the only bank aiming to tap into the crypto ecosystem. WEG Bank AG in Germany is exploring direct conduits to decentralized exchanges (DEXs), since two of its shareholders work with or partially own DEX startups. The exchange giant Binance, in addition to working on a DEX of its own, is also a shareholder in the upcoming Founders Bank in Malta.

Plus, Polychain’s Eagan said it’s too soon to assume traditional institutions will become prominent users of the upcoming Nervos platform.

“It’s often one to two years later that developers really start to use those protocols,” Eagan said. “I still think we’re in ‘wait and see’ mode as to who the primary users will be.”

Update (Oct. 8, 12:50 UTC): This article has been updated to clarify the terms of the token offering.