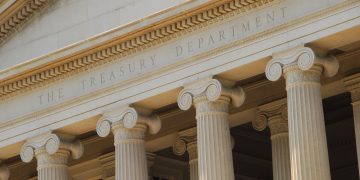 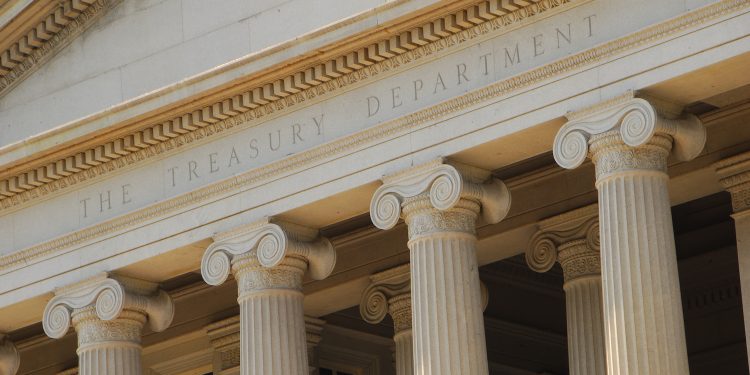 The U.S. Department of the Treasury has committed to monitoring the Facebook-led cryptocurrency project Libra.

The news was announced by Emanuel Cleaver, II, congressman for Missouri’s fifth district, on Tuesday. Cleaver said he’d written to the Financial Stability Oversight Council (FSOC), and the Office of Financial Research (OFR) in August calling on the regulators to “proactively examine Libra and Calibra for possible systemic risk.”

Cleaver received a letter from back from the Treasury yesterday, confirming that there are many “unanswered questions” over Libra. The department said that as Congress “continues to examine these issues” it would “closely monitor this market to address any regulatory gaps that it identifies.”

“It is unclear whether U.S. and foreign regulators will have the ability to monitor the Libra market and require corrective action, if necessary. This concern must be addressed if the Libra is to launch.”

With Facebook’s global reach, Cleaver argued it’s “absolutely critical” that the project be “stringently” examined to ensure the cryptocurrency “does not pose a systemic risk to the global economy.”

While he applauded Facebook’s efforts to work with regulators on Libra concerns, Cleaver said it has “the potential to update – or upend – our financial system.”

“As Facebook works down this regulatory road, it is imperative that we affirm that terror financing and money laundering is not advanced through Libra, and, according to FSOC, significant concerns remain,” he concluded.

The announcement came a day before Facebook’s CEO Mark Zuckerberg is set to testify before the House of Representatives Financial Services Committee over Libra and other issues. The hearing is set for 14:00 UTC today and can be viewed live here.