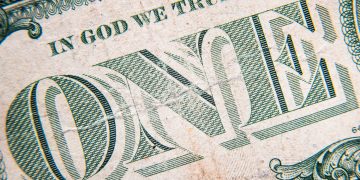 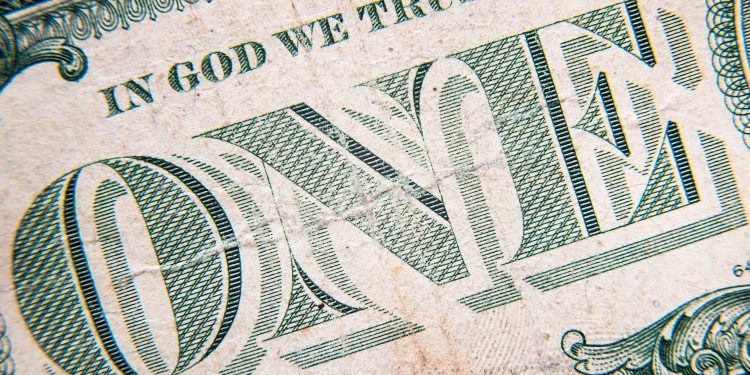 Nathan Kaiser is a founder of Eiger Law and a fellow at the Berkman Klein Center for Internet & Society at Harvard University. He has two decades of professional experience in Greater China focusing on corporate law and the convergence between technology and law.

The views expressed here are his own.

Recent developments with blockchain-based payments systems and stablecoins have invited close scrutiny from government regulators and policymakers. While some of these projects get headlines, policymakers should take note of the People’s Bank of China proposal for a digital currency backed by the yuan that could be used across major payment platforms such as WeChat and Alipay.

Global competition for the next wave of financial innovation is heating up. China, South Korea, Japan and much of Europe have moved fast to embrace mobile wallets and contactless payments through credit cards and other smart devices. Commoditization of mobile devices across Africa, the Middle East, and Asia brings the hope of new capabilities and economic empowerment opportunities for unbanked and underserved consumers and businesses.

Consumers see financial innovation as a means to break down legacy inefficiencies, increase access and lower the cost of financial services. While cryptocurrencies have mainly been vehicles for financial speculation because of their significant volatility, new stablecoins move closer to meeting consumer demands for more secure and faster transaction options. The value to underserved populations is evident from the potential utility and ease of use that specialized financial services products built off innovations such as stablecoins could offer.

However, people are still concerned with protecting their funds, controlling their data, and handling disputes. It is thus in the interests of the major developed economies of the world to help shape the regulatory framework around financial innovations to address compliance and consumer protection concerns.

That is what a number of international regulators and supranational bodies such as the IMF, G20, and FATF regularly address issues surrounding new mechanisms or innovations on the cusp of becoming consumer products.

The G7 working group report on stablecoins published last week makes clear that consumer participation in financial services is rapidly changing and that innovation will continue to expand. The report shows that financial overseers understand the need for a viable framework for these new, ambitious projects that seek to transform digitally native interactions with money and value. It foresees a strong role for the public and private sectors in innovation to reduce friction and recognizes the considerable network effects that private mobile networks have already achieved to bring down the cost and increase reliability and speed of payments.

The report also articulates regulators’ concerns that will need to be satisfied with regard to the potential for market manipulation, the risks stable coins pose to legacy financial systems, and the lack of a clear global regulatory framework. The fear is that stablecoin systems – while decentralized by design and transparently governed by a collection of companies and non-profits, and that abide by the rules and regulations set forth by the U.S. Congress and the international community – could undermine the banking system, embolden money launderers, or cause cracks in the global monetary system.

The potential loss of government sovereignty over currency and monetary policy is also a key concern for some policymakers. They should examine whether that is really going to be the case and also consider the potential benefits of stablecoins pegged to G7 currencies like the dollar, euro or yen that enhance the utility and efficiency of these major currencies globally – as opposed to, say, a yuan-backed stablecoin that extends China’s influence across the global economy and financial system.

Just as changing consumer habits across the technology and financial services landscape have pushed companies to reimagine how the global economy buys and sells goods and services, the intense public scrutiny of stablecoins is now pushing organizations developing these systems to ensure appropriate regulation. They will need to collaborate with government bodies to ensure any new system is safe, secure, and complementary to the existing financial system.