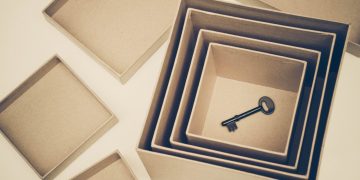 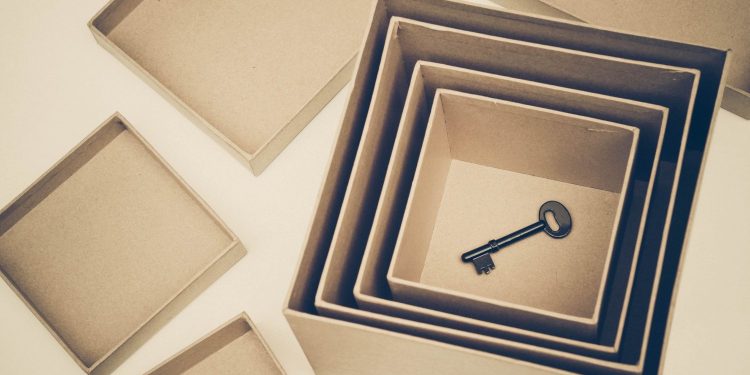 Blockchain startup PeerNova has received $31 million in a Series B round, bringing the company’s total fundraising to $74 million.

PeerNova declined to disclose any further financial details of the deal.

“It has been much harder for blocking companies in the last 12 months to go raise capital,” PeerNova’s CEO Gangesh Ganesan told CoinDesk. “The fact that we raised a big around is an indication of investors’ confidence in our model.”

In addition to new hires for its U.S. and London operations, the company has been negotiating with local financial authorities to open an office in Singapore as many of its clients have businesses in Asia, Ganesan said.

The company shifted its focus from mining infrastructure services to enterprise blockchain software with a $8.6 million Series A funding later in the same year. Mosaik Partners, Former AOL CEO Steve Case and Crypto Currency Partners invested in this round.

Unlike most peer blockchain solutions, PeerNova’s product Cuneiform does not have a distributed ledger, as it only provides a reference point for a client to streamline the querying of their databases, creating cryptographic evidence of events.

The company helped financial services giant State Street with sorting tax liabilities for hedge funds by using the blockchain system to track their investments and reinvestments over multiple years.

PeerNova further developed its enterprise blockchain business with $5 million through the second tranche of the Series A financing in March 2016. The funding was also Overstock’s first investment in the bitcoin industry.

How to Watch Mark Zuckerberg’s Grilling in Congress Today

How to Watch Mark Zuckerberg's Grilling in Congress Today