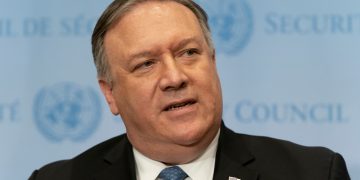 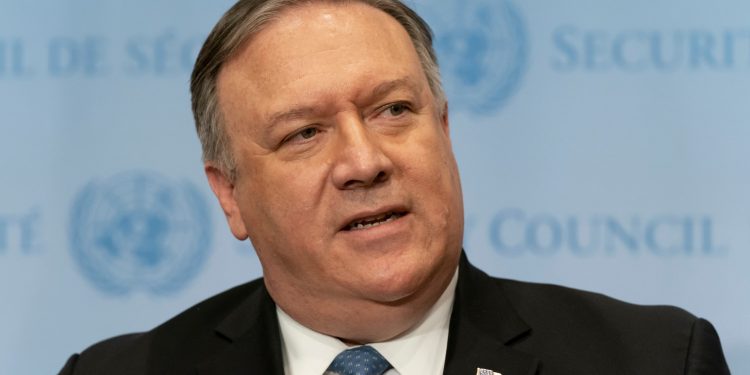 U.S. Secretary of State Michael Pompeo has said he believes that cryptocurrencies should be regulated in the same way as financial institutions.

In an interview with CNBC’s Squawk Box on Tuesday, Pompeo was asked how best to regulate Facebook’s Libra or bitcoin.

“My sense is this: We should use the same framework that we use to regulate all other electronic financial transactions today. That’s essentially what these are. These are monies moving through markets, or in some case disintermediated transactions.”

The same rules that apply to transactions “flowing through SWIFT or flowing though our financial institutions ought to apply to those transactions as well,” Pompeo explained. “I concede it will be difficult to do.”

During the discussion that covered a range of issues from the Hong Kong protests to state-run propaganda farms using Twitter and Facebook, the Trump adviser also addressed the use of pseudonymous cryptocurrencies in the funding of terrorism and money laundering.

He argued that if such private transactions became the norm, it would “decrease the security for the world if that’s the direction we travel.”

Being able to track the flows of money around the world “has helped keep the entire world secure and to fight terrorism and other nefarious activity … We need to preserve a financial system, a global financial system, that protects that,” Pompeo said.

However, he also appeared to agree with the interviewers who joked that all money laundering until now has been conducted with fiat currency.