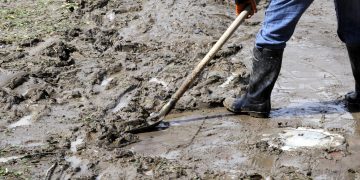 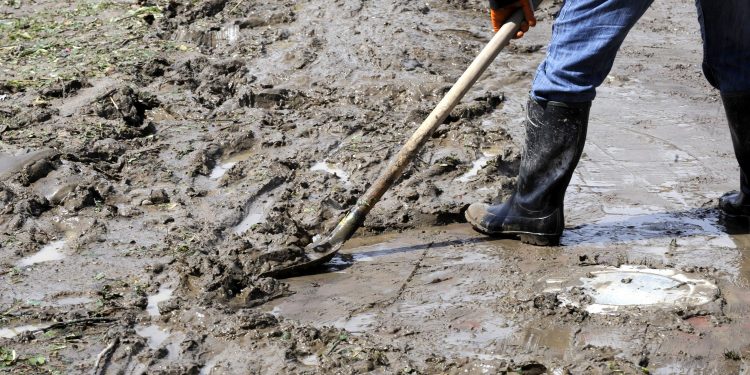 A prolonged rainstorm in China’s Sichuan province has caused land- and mudslides, forcing some local hydropower plants and bitcoin miners to halt operations.

Heavy rain has been drenching Sichuan’s mountainous Aba prefecture since Monday, with landslides now affecting 17 counties in the area, according to local government social media posts on Tuesday.

Among them, the Wenchuan county appears to have suffered the most. A China Daily report further said the mudflows have disrupted local power supply and communications infrastructure, and have also resulted in at least seven deaths.

Some mining facilities in Wenchuan have been destroyed, with bitcoin mining machines now being covered by mud, according to an on-site video clip shared with CoinDesk by one mining farm operator that did not want to be named. Mining pool Poolin also posted similar clips on Twitter.

2/2 clip of personnel digging out miners from the mud: pic.twitter.com/QebXEqBjrN

The mining operator added that the rainstorm has led to excessive levels of water in reservoirs used by local hydropower plants, forcing many stations in Aba to stop generating electricity and creating a power shortage that may affect mining farms in the short term.

For instance, Sichuan Minjiang, a hydro-energy company listed on the Shanghai Stock Exchange, said in a statement on Wednesday that three of its power plants in the area have already halted operations, while another one is flooded with water.

It’s not clear at this stage how many bitcoin miners in total may have been affected as they are widely scattered. Wenchuan county, with a size of about 2,000 square miles, is one small part of the prefecture.

Based on data from mining pool btc.com, bitcoin’s 24-hour average hash rate has dropped from around 78 exahash per second on Monday and Tuesday to about 73 exahash on Wednesday, while its three-day and seven-day averages have both remained steady around 74 exahash since Monday.

The cheap hydroelectricity resulted from the summer rainy season in Sichuan has been attracting bitcoin miners, which recently pushed bitcoin’s total hashing power to a new high, although excessive rainfall now appears to be also an operational risk.

It’s not yet clear at the moment when the situation and power supply will return to a normal level as local weather forecast indicates the rainfall is likely to continue in Wenchuan in the coming days.

Bitcoin mining difficulty – a measure on how hard it is to compete for mining rewards – is currently at about 10 trillion. The estimated percentage increase at the next adjustment cycle has dropped slightly from about three percent on Tuesday to now about 1.5 percent.

Bitcoin mining difficulty is designed to adjust every 2016 blocks, approximately 14 days, based on the participating mining power during each cycle. It remains to be seen how it will change at the next cycle, which is due in about 11 days.

Clearing up after mudslide image via Shutterstock